Terrel is always in charge, whether she's making lists for grocery shopping (her favorite hobby, AFTER ballet), keeping her brothers in line, or organizing father-daughter time in with her dad. Lately, though, her dad's been acting a little strange--wearing new clothes and way too much aftershave. Things get even weirder when he surprises Terrel with his new girlfriend during a night out at the ballet - a night that was supposed to be father-daughter time. What's more, his "date" brought her niece along. A niece who turns out to be Terrel's ballerina nemesis, Tiara Girl! With some Sugar Plum help, Terrel takes charge of breaking up her father's new relationship. 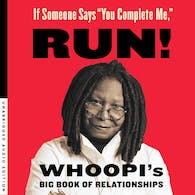 If Someone Says "You Complete Me," Run!: Whoopi's Big Book Of Relationships

Sugar Plums to the Rescue! 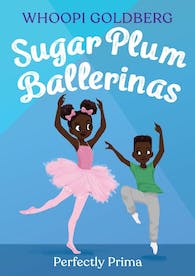 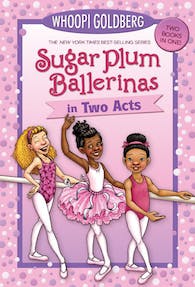