A brilliantly clever and insightful novel that deals with the most universal of themes - friendship, and the way our past actions shape our lives - in a uniquely perceptive and memorable way

California, 1993: Neil Collins and Adam Tayler, two young British men on the cusp of adulthood, meet at a hostel in San Diego. They strike up a friendship that, while platonic, feels as intoxicating as a romance; they travel up the coast together, harmlessly competitive, innocently collusive, wrapped up in each other. On a camping trip to Yosemite they lead each other to behave in ways that, years later, they will desperately regret.

The story of a friendship built on a shared guilt and a secret betrayal, THE FAITHFUL COUPLE follows Neil and Adam across two decades, through girlfriends and wives, success and failure, children and bereavements, as power and remorse ebb between them. Their bifurcating fates offer an oblique portrait of London in the boom-to-bust era of the nineties and noughties, with its instant fortunes and thwarted idealism. California binds them together, until-when the full truth of what happened emerges, bringing recriminations and revenge-it threatens to drive them apart.

THE FAITHFUL COUPLE confirms Miller as one of the most exciting and sophisticated novelists in the UK - someone who can tell a great story, with a sense of serious moral complexity. This is that rare bird: a literary novel with mass appeal as well as the potential to win prizes.

Praise for The Faithful Couple 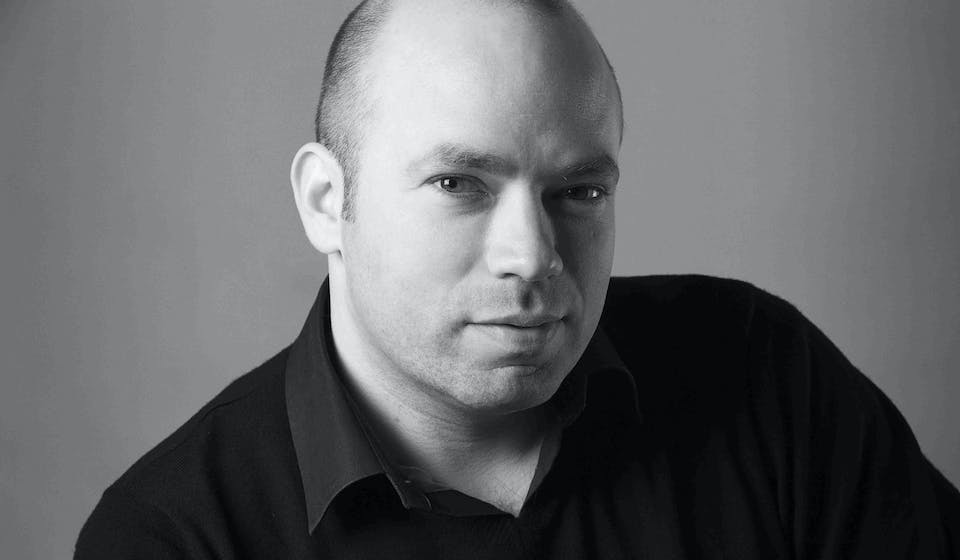 A. D. Miller studied literature at Cambridge and Princeton. His first novel, Snowdrops - a study in moral degradation set in modern Russia - was shortlisted for the Man Booker Prize, the James Tait Black Prize, the Los Angeles Times Book Awards, the CWA Gold Dagger and the Galaxy National Book Awards; it has been translated into 25 languages.

He is also the author of The Earl of Petticoat Lane, an acclaimed memoir of immigration, class, the Blitz and the underwear industry. A. D. Miller is Writer at Large for The Economist; he was formerly the magazine's Moscow Correspondent and Political Editor. He lives in London with his wife and children.