A Crown for Cold Silver: Book One of the Crimson Empire

Action-packed epic fantasy from a bold new voice in the genre - a retired warrior returns to battle to seek revenge for a terrible blow, old friends and old enemies will pay the price. Now in paperback

Cold Cobalt, the Banshee with a Blade, First Among Villains . . . Queen Zosia When there were no more titles to win and no more worlds to conquer, the warrior queen Zosia faked her demise and gave up her legend to history. But when violence finds its way to her door years later, she must round up her adventuring companions - each surprised to see her alive - and set out for revenge.

Time has not been kind to her old comrades, and some have only their own goals in mind. Not only that, but there's a young, beautiful and skilled general out there, gathering soldiers to her banner for a war against the deadliest of enemies. The girl is using a legend she did not earn, and calling herself by a name that was never hers - that of Zosia herself. 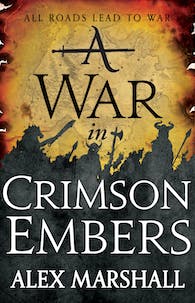 A War in Crimson Embers: Book Three of the Crimson Empire 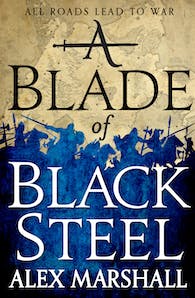 A Blade of Black Steel: Book Two of the Crimson Empire

Praise for A Crown for Cold Silver: Book One of the Crimson Empire 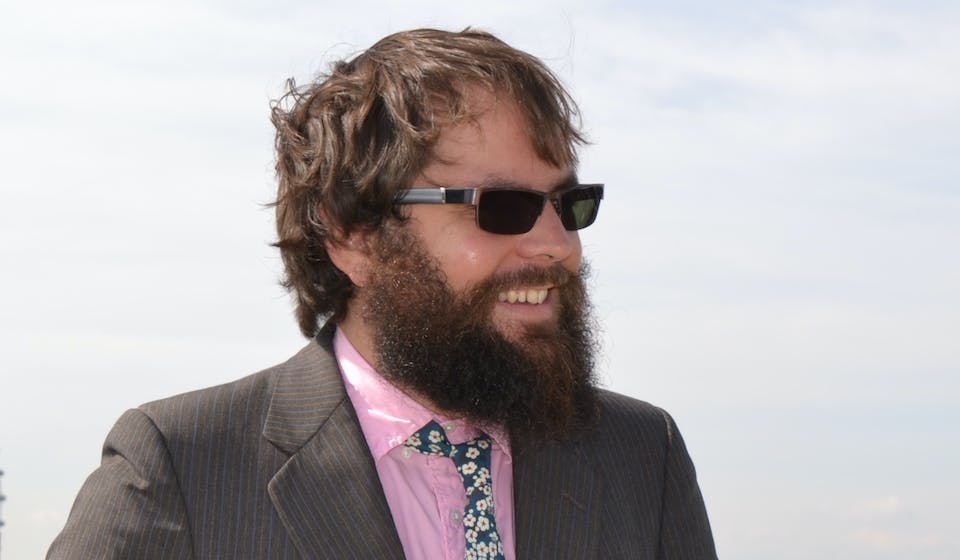 Alex Marshall is a pseudonym for Jesse Bullington, acclaimed author of several novels in different genres including The Sad Tale of the Brothers Grossbart and The Enterprise of Death. He lives in Florida.