The Stars My Destination

One of the absolute must-have top ten SF books of all time with an awesome new cover treatment.

EDUCATION: None.
SKILLS: None.
MERITS: None.
RECOMMENDATIONS: None.

But right now he is the only survivor on his drifting, wrecked spaceship and when another space vessel, the Vorga, ignores his distress flares and sails by, Gully becomes obsessed with revenge. He endures 170 days alone in deep space before finding refuge on the Sargasso Asteroid and returning to Earth to track down the crew and owners of the Vorga. But, as he works out his murderous grudge, Gully Foyle also uncovers a secret of momentous proportions... 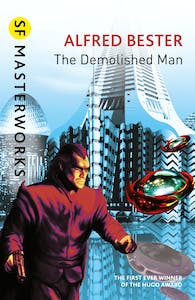 Praise for The Stars My Destination 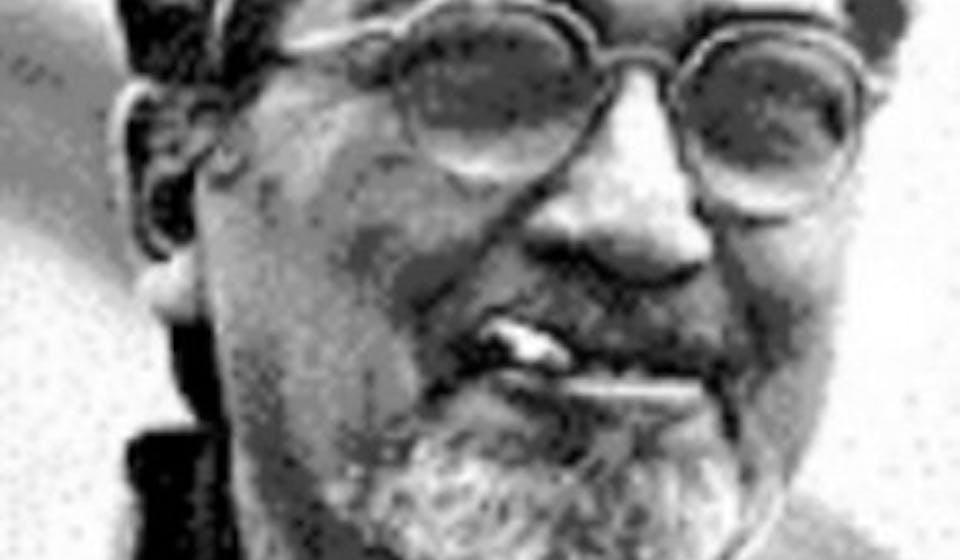 Alfred Bester (1913-87) was born in New York and educated at the University of Pennsylvania and Columbia. He was a scriptwriter and journalist by profession but he set the science fiction world alight with The Demolished Man and The Stars My Destination and his extraordinary short stories in the 1950s, and blazed a trail for the sf New Wave of the 1960s and the cyberpunk writers of the 1980s.