The Lost Spy: An American in Stalin's Secret Service

A dramatic story of secrets, espionage, murder and cover-ups - the most important Cold War spy story for a generation.

For half a century, the case of Isaiah Oggins, a 1920s New York intellectual brutally murdered in 1947 on Stalin's orders, remained hidden in the secret files of the KGB and the FBI - a footnote buried in the rubble of the Cold War. Then, in 1992, it surfaced briefly, when Boris Yeltsin handed over a deeply censored dossier to the White House. THE LOST SPY at last reveals the truth: Oggins was one of the first Americans to spy for the Soviets.

Based on six years of international sleuthing, THE LOST SPY traces Oggins' rise in beguiling detail - a brilliant Columbia University graduate sent to run a safe house in Berlin and spy on the Romanovs in Paris and the Japanese in Manchuria - and his fall: death by poisoning in a KGB laboratory.

Praise for The Lost Spy: An American in Stalin's Secret Service 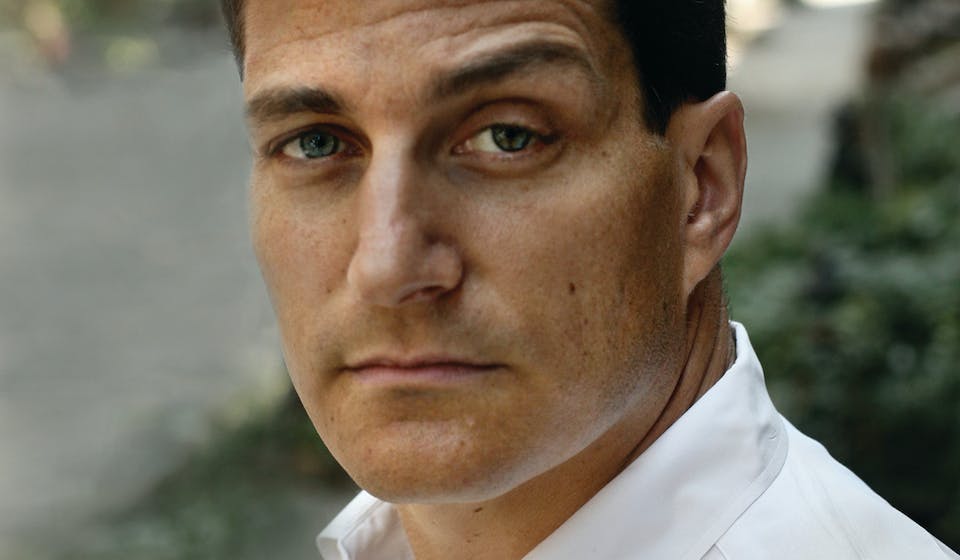 Andrew Meier, a former Moscow correspondent for Time magazine, is the author of THE LOST SPY and BLACK EARTH, which was named a Book of the Year by the Times Literary Supplement, the Economist and Publishers Weekly. He lives in New York.