Oestrogen Matters: Why Taking Hormones in Menopause Can Improve Women's Well-Being and Lengthen Their Lives - Without Raising the Risk of Breast Cancer

'I believe it is an ethical imperative for all clinicians who treat women in menopause or women with breast cancer to alert their patients to this book' Michael Baum, MD, Professor Emeritus of Surgery and visiting professor of Medical Humanities, University College London

'A thorough, careful and unbiased assessment . . . This extremely valuable message deserves to be widely disseminated' Lord Turnberg, former President of the Royal College of Physicians

A compelling defence of hormone replacement therapy, exposing the faulty science behind its fall from prominence and empowering readers to make informed decisions about their health. For years, hormone replacement therapy (HRT) was hailed as a miracle. Study after study showed that HRT, if initiated at the onset of menopause, could ease symptoms ranging from hot flushes to memory loss; reduce the risk of heart disease, Alzheimer's, osteoporosis, and some cancers; and even extend a woman's overall life expectancy. But when a large study by the Women's Health Initiative announced results showing an uptick in breast cancer among women taking HRT, the winds shifted abruptly, and HRT, officially deemed a carcinogen, was abandoned.

Now, sixteen years after HRT was left for dead, Dr Bluming, a medical oncologist, and Dr Tavris, a social psychologist, track its strange history and present a compelling case for its resurrection. They investigate what led the public - and much of the medical establishment - to accept the Women's Health Initiative's often exaggerated claims, while also providing a fuller picture of the science that supports HRT.

A sobering and revelatory read, Oestrogen Matters sets the record straight on this beneficial treatment and provides an empowering path to wellness for women everywhere. 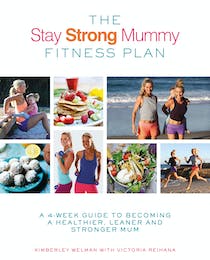 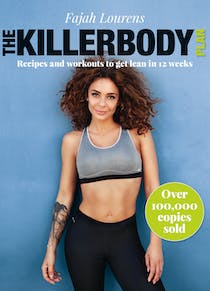 The Killerbody Plan: Recipes and workouts to get lean in 12 weeks 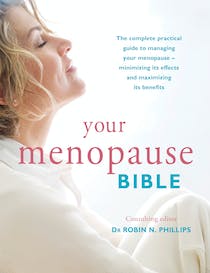 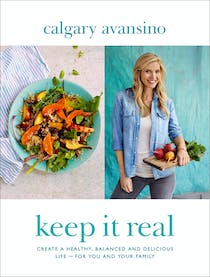 Keep It Real: Create a healthy, balanced and delicious life - for you and your family 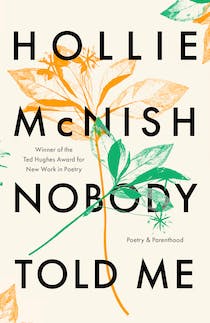 Nobody Told Me: Poetry and Parenthood 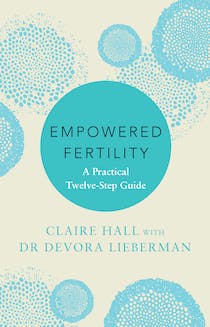 Empowered Fertility: The essential guide to managing fertility treatments and challenges, plus information about IVF 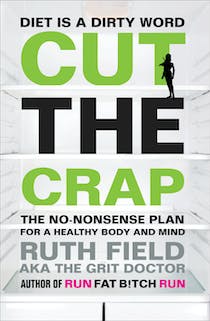 Cut the Crap: The No-Nonsense Plan for a Healthy Body and Mind

Expecting Better: Why the Conventional Pregnancy Wisdom is Wrong and What You Really Need to Know 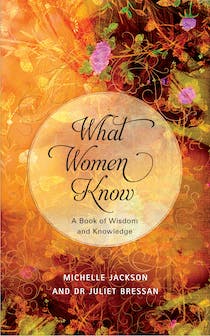 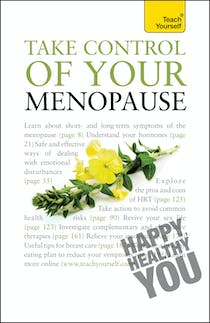 Take Control of Your Menopause: Teach Yourself 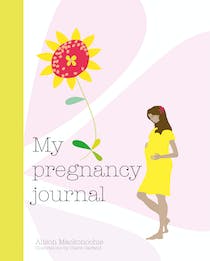 Yoga For Pregnancy And Birth: Teach Yourself 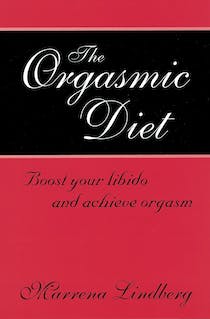 The Orgasmic Diet: Boost your libido and achieve orgasm 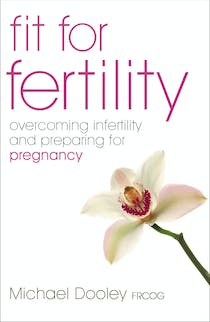 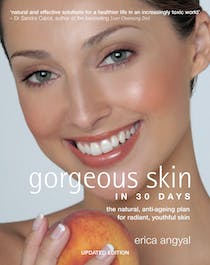 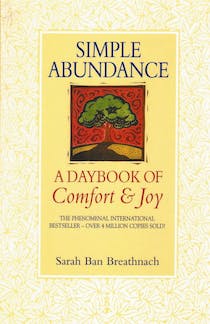 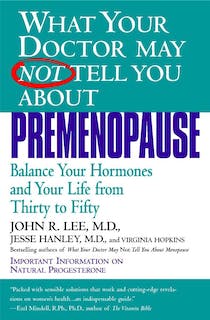 What Your Dr...Premenopause: Balance Your Hormones and Your Life from Thirty to Fifty Miscarriage: What every Woman needs to know 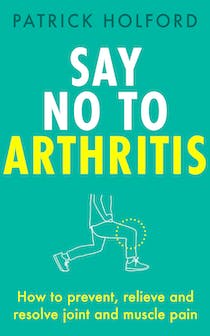 Say No To Arthritis: The proven drug-free guide to preventing and relieving arthritis