Bear Grylls draws on his survival experience to share a range of tips that he has used to overcome his fears, achieve superhuman feats and break through the boundaries that limit success in everyday life. In this refreshing and authentic new book, Bear Grylls, along with the expertise of Will van der Hart, helps readers combat stress, choose new habits, live courageously and overcome limiting beliefs.

From the bestselling author of Mud, Sweat and Tears, MIND FUEL gives you a whole year's worth of guidance and advice to face whatever life throws at you. 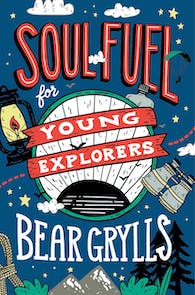 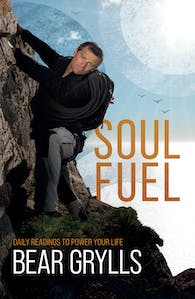 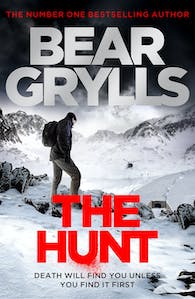 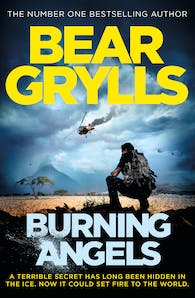 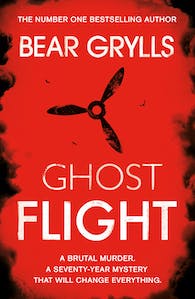 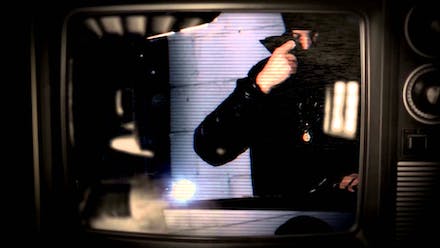 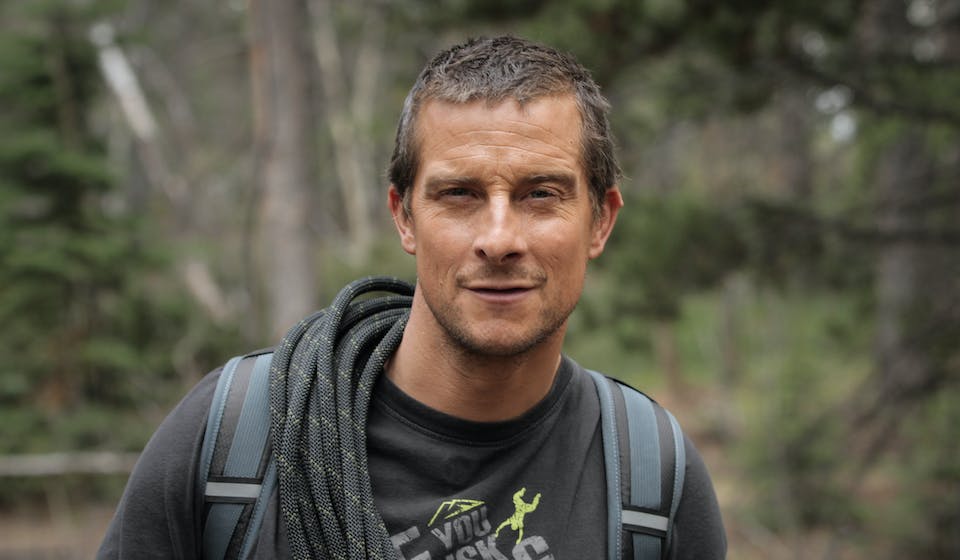 Bear Grylls is the author of over 85 books that have sold more than 15 million copies worldwide, including the No. 1 bestselling Mud, Sweat, and Tears. A former Special Forces soldier and Everest mountaineer, Bear starred in Discovery's hit TV series Man vs. Wild for seven seasons, before hosting the National Geographic Channel series, Running Wild with Bear Grylls. This show has seen him take global stars such as Julia Roberts, Ben Stiller and even President Obama on adventures into the wild.

Bear has also hosted over six seasons of the BAFTA award-winning series, The Island with Bear Grylls, Hostile Planet for National Geographic, Eco Challenge for Amazon and "You Vs Wild" for Netflix.

Bear is a dedicated family man to his wife and three sons, and they live on a barge in London and a remote island off the UK. 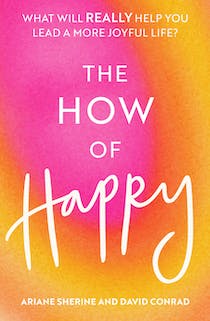 The How of Happy: What will REALLY help you lead a more joyful life? 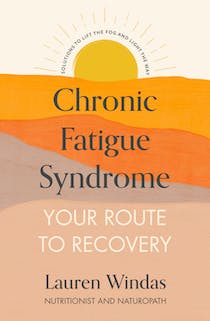 Chronic Fatigue Syndrome: Your Route to Recovery: Solutions to Lift the Fog and Light the Way 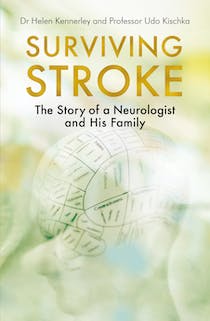 Surviving Stroke: The Story of a Neurologist and His Family 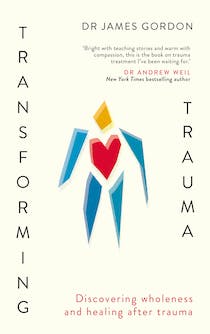 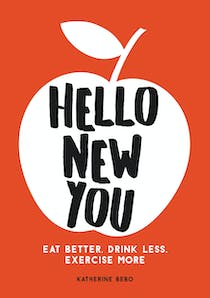 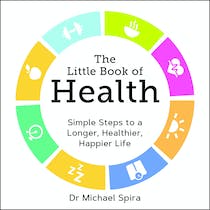 The Little Book of Health: Simple Steps to a Longer, Healthier, Happier Life 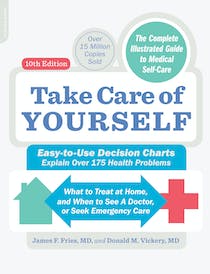 Take Care of Yourself, 10th Edition: The Complete Illustrated Guide to Self-Care 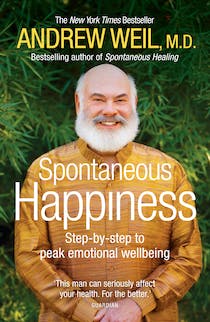 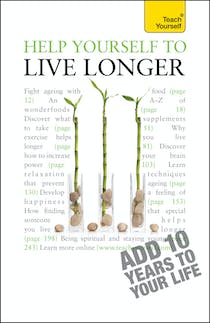 Help Yourself to Live Longer

Dr Have You Got a Minute