A classic fantasy from a wonderful storyteller.

The Lady High Priestess Evelyn, known as Evie to her friends, is a healer, dedicated to using her magic in the service of the goddess to aid others and give strength where it is needed. Orrin Blackheart couldn't be more different. With his black armour, a black name and a blacker reputation, he's been feared and hated in equal parts.

So on his defeat and capture in battle, the Goddesses insistence that Evie saves him from a death sentence astonishes them both - as does the growing attraction between them.

But in saving Orrin Evie condemns herself to a prohibition on her magic and a penance posting on the edges of the land, while to retain his salvation Orrin must battle a spreading plague across the land. Fate clearly has plans for them both - but to fulfill them, both must survive the perils ahead. 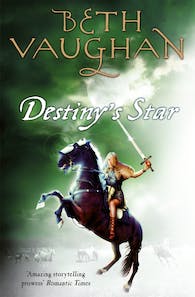 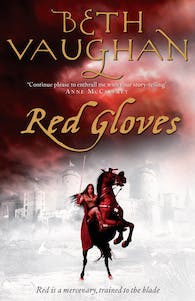