Slouching Towards Utopia: An Economic History of the Twentieth Century

From one of the world's leading economists, a grand narrative of the century that made us richer than ever, yet left us unsatisfied.
Before 1870, humanity lived in dire poverty, with a slow crawl of invention offset by a growing population. Then came a great shift: invention sprinted forward, doubling our technological capabilities each generation and utterly transforming the economy again and again. Our ancestors would have presumed we would use such powers to build utopia, but it was not so. When 1870-2010 ended, the world instead saw global warming, economic depression, uncertainty, inequality, and broad rejection of the status quo.

Slouching Towards Utopia tells the sweeping story of how this unprecedented explosion?of material wealth?occurred,?how it transformed the globe, and?why?it?failed to deliver us to utopia.?Of remarkable breadth and ambition,?it?reveals how the last century was much less?a march of progress?than?a slouch?in the right direction. 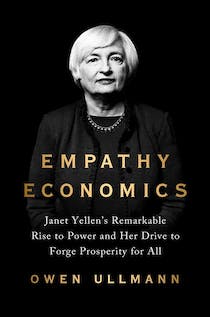 Empathy Economics: Janet Yellen s Remarkable Rise to Power and Her Drive to Spread Prosperity to All 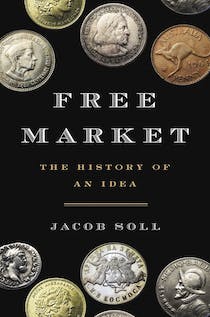 Free Market: The History of an Idea 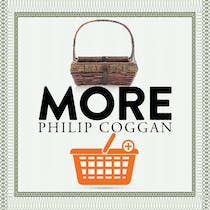 Great American Outpost: Dreamers, Mavericks, and the Making of an Oil Frontier 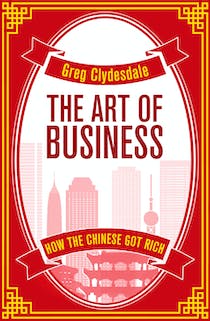 The Art of Business: How the Chinese Got Rich 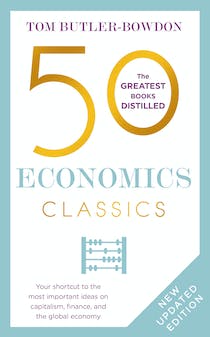 50 Economics Classics: Your shortcut to the most important ideas on capitalism, finance, and the global economy 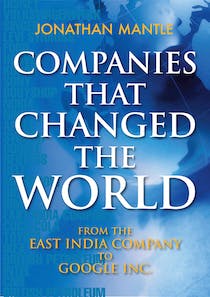 Companies That Changed the World: From the East India Company to Google Inc. 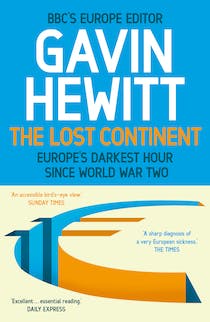 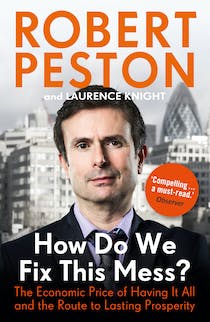 How Do We Fix This Mess? The Economic Price of Having it all, and the Route to Lasting Prosperity 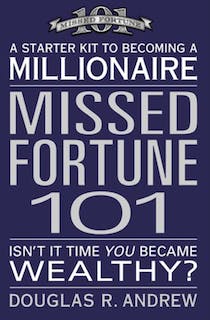 Missed Fortune 101: A Starter Kit to Becoming a Millionaire

What Goes Up: The Uncensored History of Modern Wall Street as Told by the Bankers, Brokers, CEOs, and Scoundrels Who Made It Happen