Kitty and the Silver Bullet

Our favourite werewolf gal has to face down two vampires, both ancient, both powerful, and both wanting her support in their fight to take over the city . . .

Kitty's radio show, Kitty's Midnight Hour, is as popular as ever, and now she has a boyfriend who actually seems to understand her. Can she finally settle down to a normal life Not if this is just the calm before the storm.
When her mother falls ill, Kitty rushes back to Denver - and right back to the abusive pack of werewolves she escaped a year ago. To make matters worse, a war is brewing in the vampire community as Denver's two oldest vampires vie for the city, threatening the whole supernatural community. Though she wants to stay neutral, Kitty is once again drawn into a world of politics and violence. To protect her family, her lover, and herself, she'll have to choose sides . . . and maybe become what she hates most about her kind: a killer. 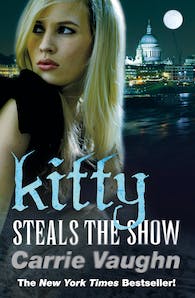 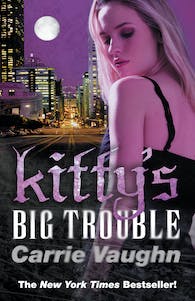 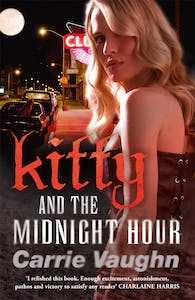 Kitty and the Midnight Hour 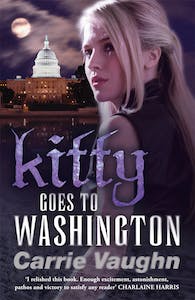 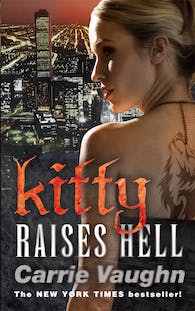 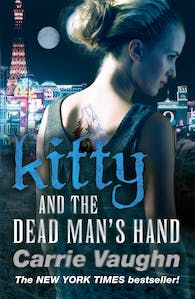 Kitty and the Dead Man's Hand 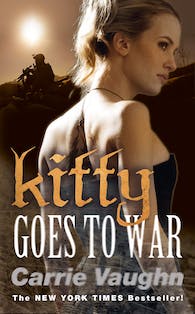 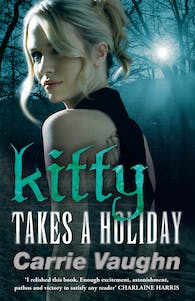 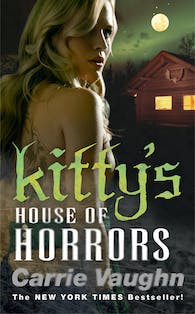