THE HITCHHIKER'S GUIDE TO THE GALAXY meets the sheer fabulousness of Eurovision in bestselling author Catherynne M. Valente's science fiction spectacular, where sentient races compete for glory in a galactic musical contest...and the stakes are as high as the fate of planet Earth

A century ago, intelligent space-faring life was nearly destroyed during the Sentience Wars. To bring the shattered worlds together in the spirit of peace, unity and understanding, the Metagalactic Grand Prix was created. Part concert, part contest, all extravaganza, species far and wide gather to compete in feats of song, dance and/or whatever facsimile of these can be performed by various creatures who may or may not possess, in the traditional sense, feet, mouths, larynxes or faces.

This year, humankind has discovered that it must fight for its destiny not with diplomacy, gunships and stoic councils - but with glitter, lipstick and electric guitars.

A washed-up glam-rock trio from London, Decibel Jones and the Absolute Zeroes, has been chosen to represent humanity on the greatest stage in the galaxy. The fate of Earth lies in their ability to ROCK. 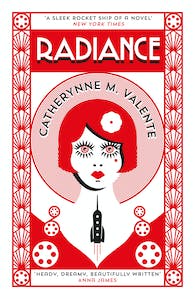 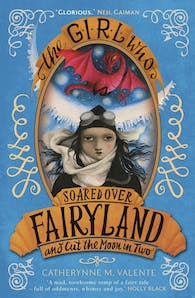 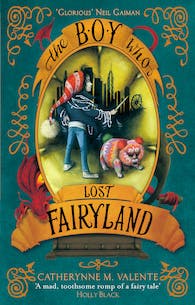 The Boy Who Lost Fairyland The Girl Who Raced Fairyland All the Way Home 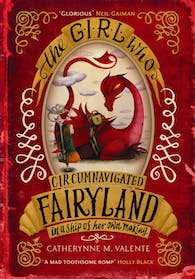 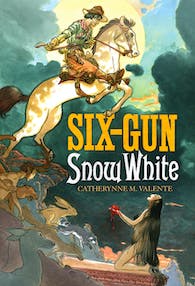 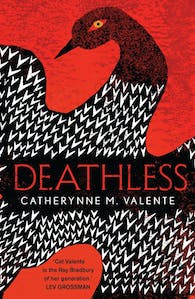 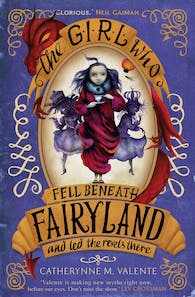 The Girl Who Fell Beneath Fairyland and Led the Revels There 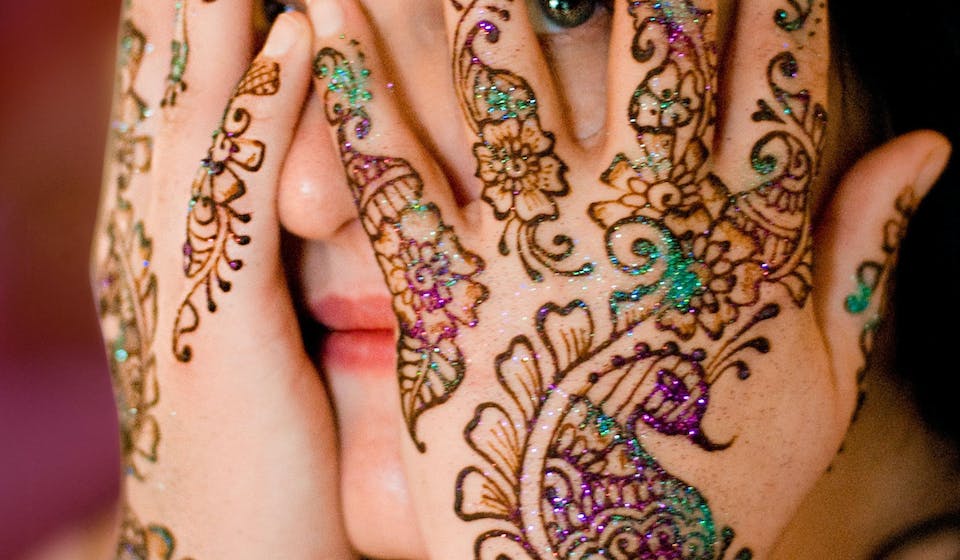 Catherynne M. Valente is the New York Times bestselling author of over two dozen works of fiction and poetry, including Palimpsest, the Orphan's Tales series, Deathless and the crowdfunded phenomenon The Girl Who Circumnavigated Fairyland in a Ship of Her Own Making. She is the winner of the Andre Norton, Tiptree, Mythopoeic, Rhysling, Lambda, Locus and Hugo awards. She has been a finalist for the Nebula and World Fantasy Awards. She lives on an island off the coast of Maine with a small but growing menagerie of beasts, some of which are human.