The finest tale ever written of fabled Atlantis, The Lost Continent is a sweeping, fiery saga of the last days of the doomed land. Atlantis, at the height of its power and glory, is without equal. It has established far-flung colonies in Egypt and Central America, and its mighty navies patrol the seas. The priests of Atlantis channel the elemental powers of the universe, and a powerful monarch rules from a staggeringly beautiful city of pyramids and shining temples clustered around a sacred mountain.

Mighty Atlantis is also decaying and corrupt. Its people are growing soft and decadent, and many live in squalor. Rebellion is in the air, and prophecies of doom ring forth. Into this epic drama of the end of time stride two memorable characters: the warrior-priest Deucalion, stern, just, and loyal, and the Empress Phorenice, brilliant, ambitious, and passionate. The old and new Atlantis collide in a titanic showdown between Deucalion and Phorenice, a struggle that soon affects the destiny of an entire civilization. 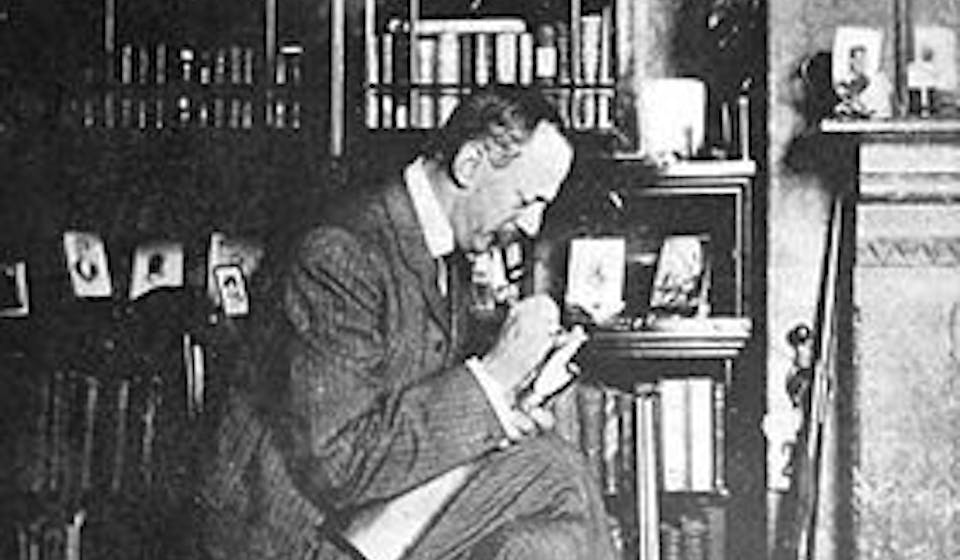 Charles John Cutcliffe Wright Hyne (11 May 1866 - 10 March 1944) was an English novelist who was also known by the pen name Weatherby Chesney. He is perhaps best remembered as the author of The Lost Continent: The Story of Atlantis. He is also remembered for his Captain Kettle stories and for The Recipe for Diamonds.