Originally published in the omnibus Rings, Drunkard's Endgame follows a group of robots who, 1000 years after rebelling against their human masters and fleeing on a starship, are trying to hunt down mankind's ultimate weapon. 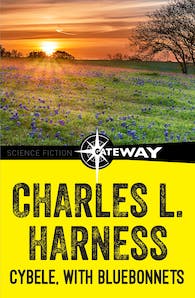 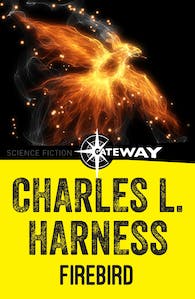 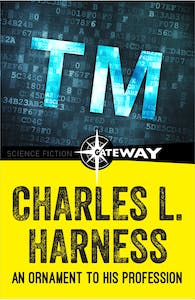 An Ornament to His Profession 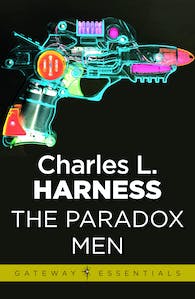 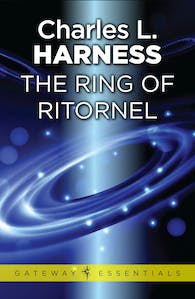 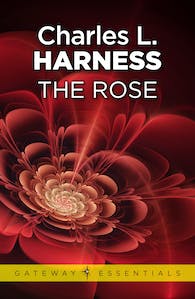 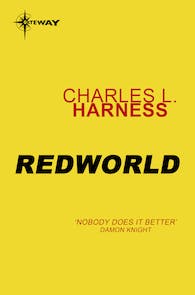 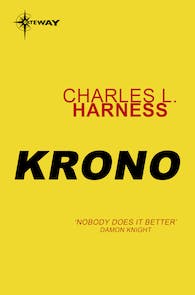 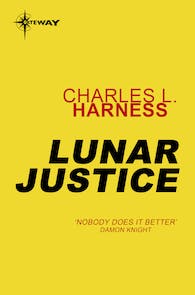 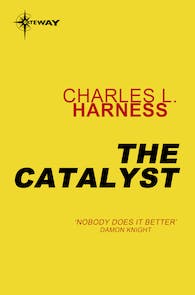 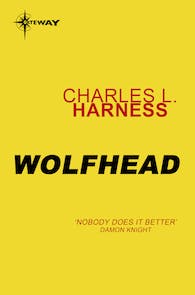 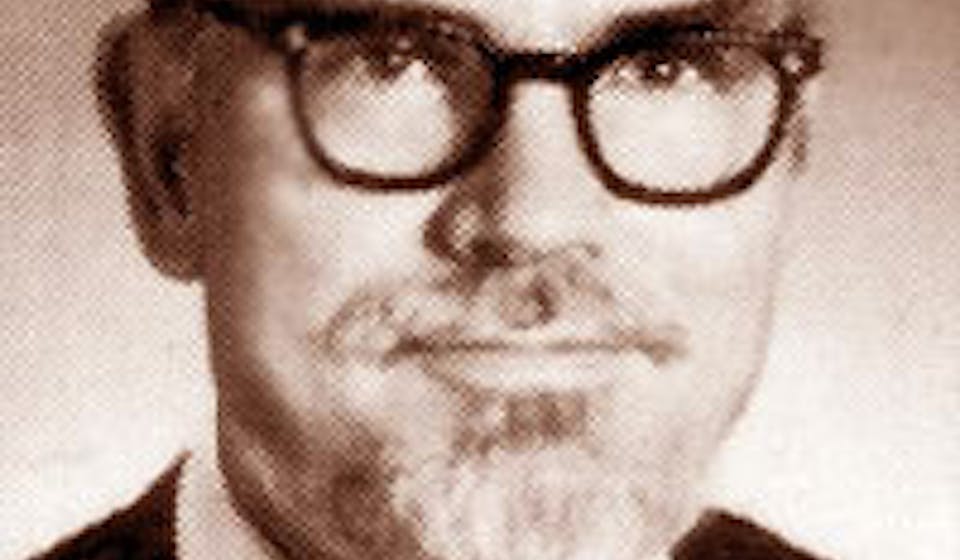 Charles L. Harness (1915-2005)
Charles Leonard Harness was an American science fiction writer born in Colorado City, Texas. He earned degrees in chemistry and law from George Washington University and worked as a patent attorney from 1947 to 1981. Harness' background as a lawyer influenced several of his works. His first story, "Time Trap" was published in 1948 and drew on many themes that would recur in later stories: art, time travel and a hero undergoing a quasi-transcendental experience. Harness' most famous single novel was his first, Flight into Yesterday, which was published first as a novella in the May 1949 issue of Startling Stories and was later republished as The Paradox Men in 1953. A great influence on many writers, Harness continued to publish until 2001 and was nominated for multiple Hugo and Nebula awards. In 2004 he was named Author Emeritus by the Science Fiction and Fantasy Writers of America. Harness died in 2005, aged 89.