'Charles R Cross has got as close to the truth as anyone yet in his exhaustive and ground-breaking account of the life of the greatest guitarist in the history of rock.' Observer

Jimi Hendrix continues to fascinate, and sell huge quantities of albums, even 35 years after his death. Quite apart from his influence on musicians and fans, a large part of the appeal of his sensational life story lies in the thrill of the era whose values he came to stand for. The Sixties still exert a massive pull over pop culture and this is genuinely a book for anyone interested, not only in Hendrix but also in anything to do with the pop culture of the last 40 years.

Meticulously researched and sensitively and beautifully written, this is a labour of love that reveals the nuances, foibles and tragedies of the human being behind the iconic image.

This is the sweeping, authoritative and colourful biography that Jimi Hendrix deserves and that his legions of fans, young and old have been waiting for. Praise for Room Full of Mirrors: A Biography of Jimi Hendrix 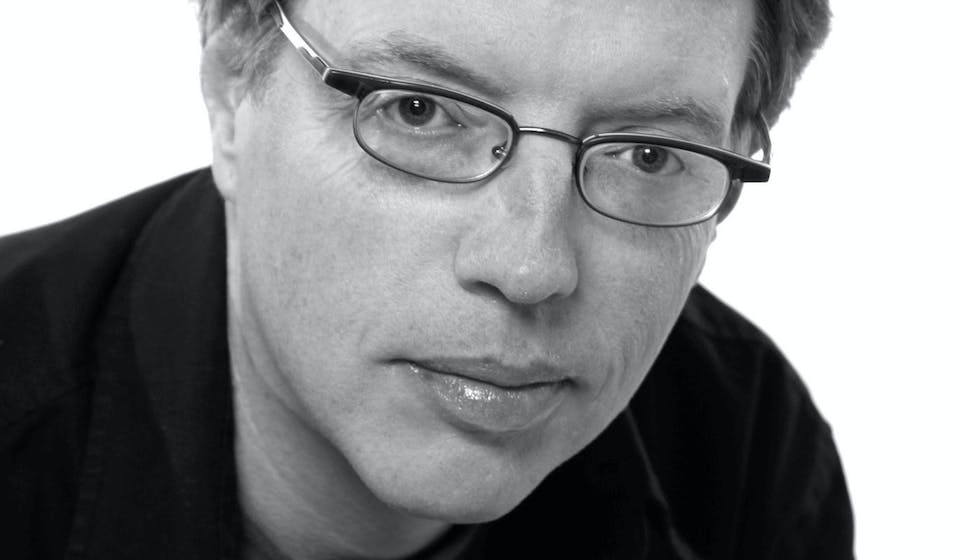 Charles R. Cross was the editor of The Rocket, northwest America's leading music magazine, from 1986 to 2000. He is now a freelance writer and journalist writing for diverse publications from The Times to Rolling Stone. His book, Room Full of Mirrors: A Biography of Jimi Hendrix, is also published by Sceptre. He lives in Seattle with his family.