Callie Delgado always puts family first, and unfortunately her brother knows it. She's emptied her savings, lost work, and spilled countless tears trying to keep him out of trouble, but now he's in deeper than ever, and his debt is on Callie's head. She's given a choice: do some dirty work for the mob, or have her brother returned to her in tiny pieces.

Renting souls is big business for the religious population of Gem City. Those looking to take part in immoral-or even illegal-activity can borrow someone else's soul, for a price, and sin without consequence.

To save her brother, Callie needs a borrowed soul, but she doesn't have anywhere near the money to pay for it. The slimy Soul Charmer is willing to barter, but accepting his offer will force Callie into a dangerous world of magic she isn't ready for.

With the help of the guarded but undeniably attractive Derek-whose allegiance to the Charmer wavers as his connection to Callie grows-she'll have to walk a tight line, avoid pissing off the bad guys, all while struggling to determine what her loyalty to her family's really worth.

Losing her brother isn't an option. Losing her soul? Maybe. 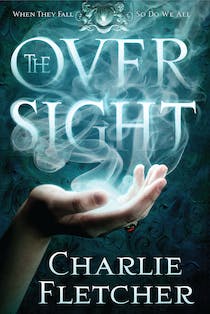 The Oversight: A mystery of witch-hunters, magicians and mirror-walkers 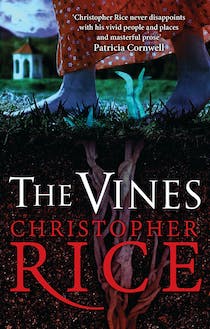 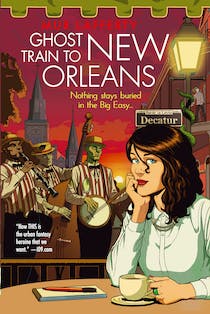 Ghost Train to New Orleans: Book 2 of the Shambling Guides 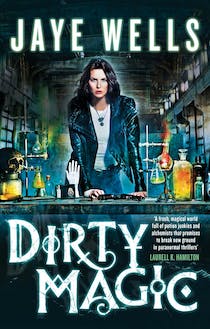 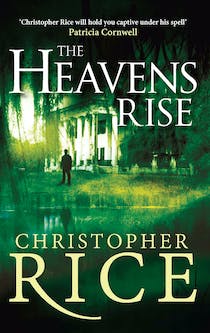 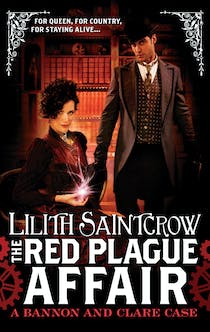 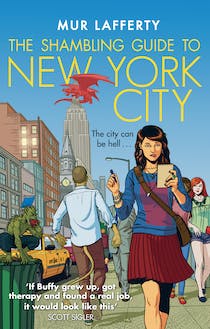 The Iron Wyrm Affair: Bannon and Clare: Book One 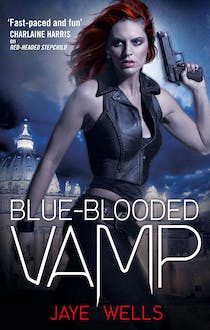 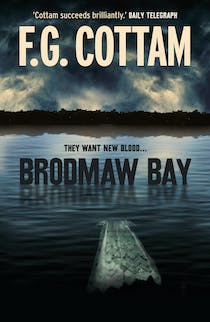 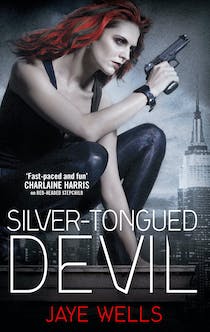 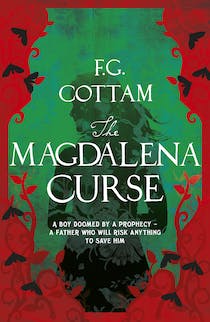 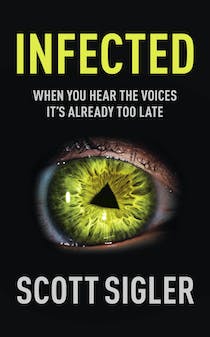 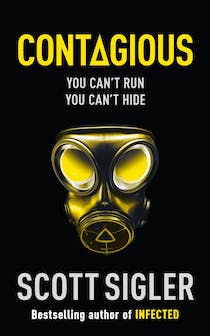 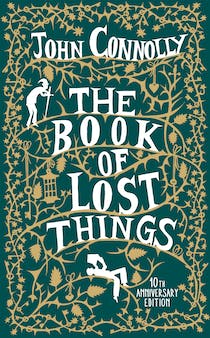 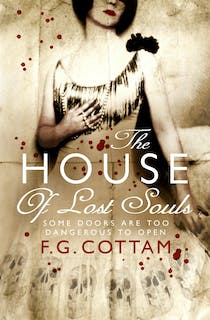 The House of Lost Souls 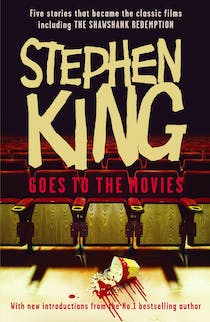 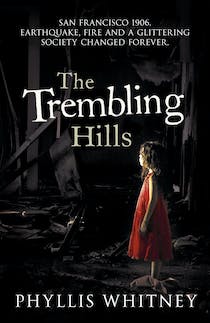 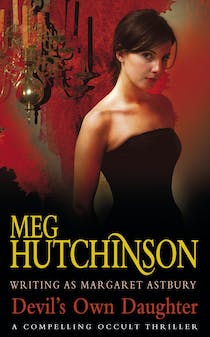