Apparently buckling under the strain of caring for wounded soldiers, Amanda retreats from her nursing job at the close of the First World War to her family's farm on a lake in rural Wisconsin, hoping that life with her beloved sister Mattie and her niece, three-year-old Ruth, will restore her. But very soon Amanda comes to see that her old home is no refuge; she has carried her troubles with her.

Months later, Mattie's husband Carl returns from the war to find his wife mysteriously drowned and his daughter being raised by prickly and possessive Amanda. What happened the night Mattie died For years the consequences of that event reverberate, and the truth, when it is finally revealed, is both dramatic and extraordinarily moving. 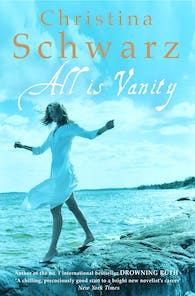 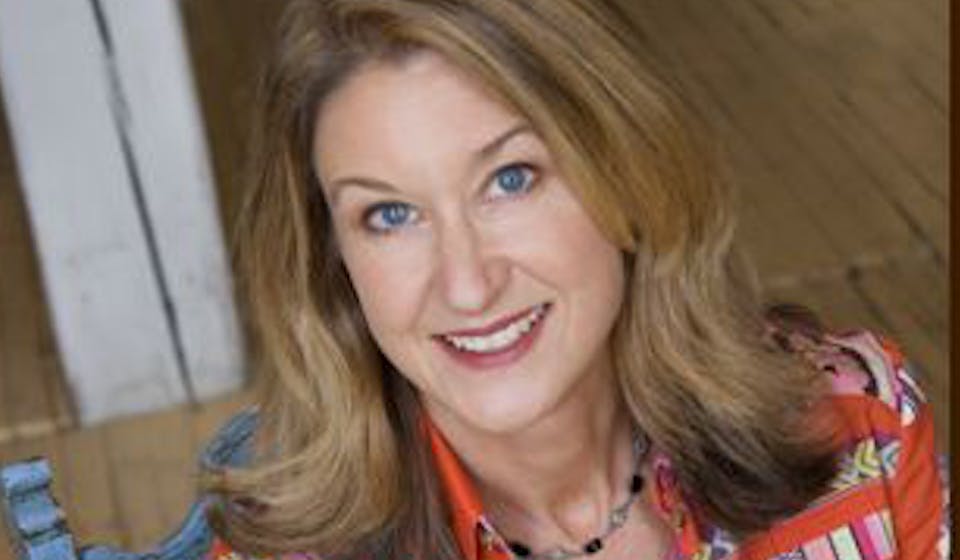 Christina Schwarz's novels include the Oprah Book Club selection Drowning Ruth, which was an international bestseller. Born and raised in rural Wisconsin, USA, she lives in southern California.