A Brief History of the Battle of Agincourt

A vivid account of one of the greatest British military victories

There can be few military victories so complete, or achieved against such heavy odds, as that won by Henry V on 25 October 1415 against Charles VI's army at Agincourt. In the words of one contemporary French chronicler, it was the 'most disgraceful event that had ever happened to the Kingdom of France'.

Christopher Hibbert's wonderfully concise account draws on the unusual number of contemporary sources available to historians to describe in lucid detail not only what happened, but how it happened. His classic account of the crushing defeat of the French at Agincourt combines historical rigour with a vigorous and very readable narrative style. 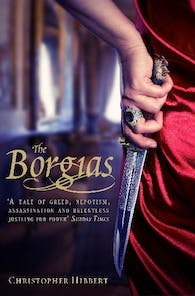 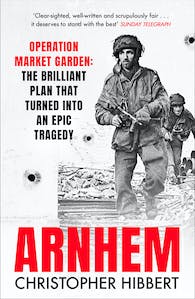 Praise for A Brief History of the Battle of Agincourt