All the Hidden Truths: Winner of the McIlvanney Prize for Scottish Crime Debut of the Year!

In the aftermath of a tragedy, the world needs an explanation.

In Edinburgh, after the Three Rivers College shooting, some things are clear.

No one can say why.

For three women the lack of answers is unbearable: DI Helen Birch, the detective charged with solving the case. Ishbel, the mother of the first victim, struggling to cope with her grief. And Moira, mother of the killer, who needs to understand what happened to her son.

But as people search for someone to blame, the truth seems to vanish...

From a prizewinning poet, ALL THE HIDDEN TRUTHS is a searing, compelling and powerful debut.

'As scarily plausible as it is utterly captivating, this is an absorbing and unforgettable debut.' Heat

'You'll be gripped by the unexpected truths that emerge. Compelling.' Marie Claire 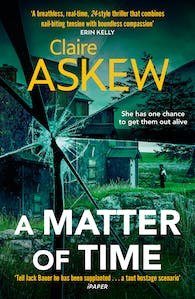 A Matter of Time: The tense and thrilling hostage thriller, nominated for the McIlvanney Prize 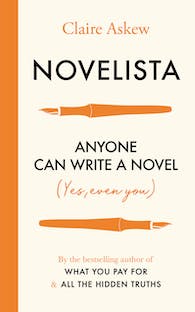 Novelista: Anyone can write a novel. Yes, even you. 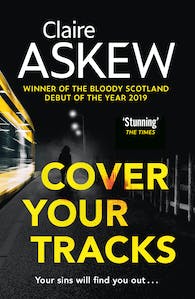 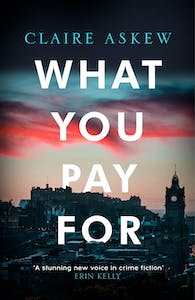 What You Pay For: Shortlisted for McIlvanney and CWA Awards

Praise for All the Hidden Truths: Winner of the McIlvanney Prize for Scottish Crime Debut of the Year! 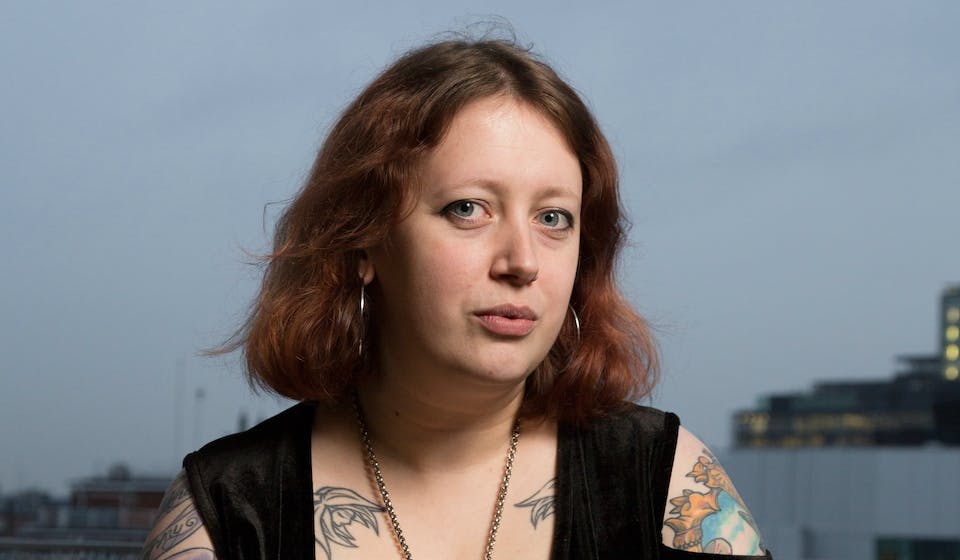 Claire Askew is an award-winning poet and novelist. Her debut novel, All the Hidden Truths, won the 2016 Lucy Cavendish Fiction Prize as a work in progress, and was selected as a Times Crime Book of the Month. Claire has won numerous other accolades for her work, including the Jessie Kesson Fellowship and a Scottish Book Trust New Writers Award. She lives in Edinburgh.