Girl in a Spin

When life is spinning out of control, sometimes it's best to just let go ...

On the run from an unhappy childhood, Jenny Hannigan is a rootless party girl with a murky past and an uncertain future. But all she secretly craves is a life of domestic bliss and solid respectability.

So when she crashes into the arms of Richard Allam the young, handsome, recently separated leader of the Conservative Party, hotly tipped to lead them to victory in the upcoming election she thinks she s found exactly what she was looking for.

But Jenny isn t exactly perfect PM s wife material and Richard recruits publicist extraordinaire, Dev Tennant as the Conservative Party s spin doctor in the run-up to the election. His brief is to spin Jenny to the Party and the public.

But Jenny is a girl with a lot of skeletons in her closet, and as the election campaign gains momentum, someone is working overtime to ensure that every one of those skeletons gets its very own public parade.

As Jenny s life starts to spin out of control, suddenly, she isn t sure what she wants anymore . . . 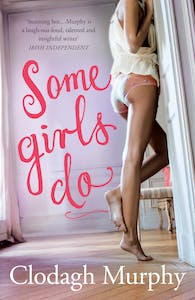 Scenes of a Sexual Nature 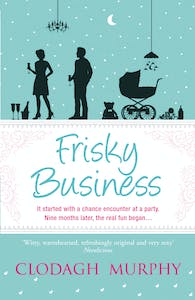 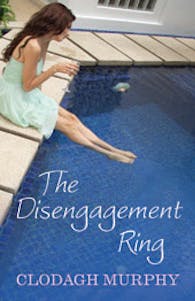 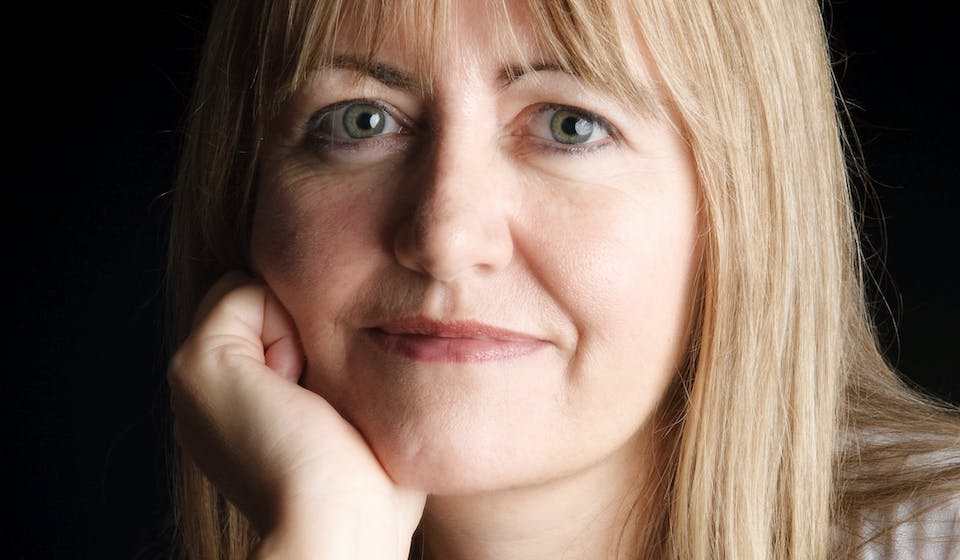 Clodagh Murphy was born in Dublin in 1961. She moved to London in the 1980s and lived there for several years. She currently lives in Dublin with her beloved laptop. She is an aunt to five nephews and one niece.