Patrick is still in love with his estranged wife. Returning with their son after a trip to an amusement park, he begs, one last time, to reconcile with her. When she refuses, he is driven to thoughtless desperation: a bottle of sleeping pills, a bottle of whisky. And in his dying dream, he revisits that theme park of childish desire.

There he finds the landscape - still garish and indulgent - has evolved. The attractions are religion, money and sex. The characters - costumed and acted - are transformed into Jefferson, Xunzi, Aristotle. And their purpose is to instruct Patrick in the pursuit of happiness throughout human history.

But Patrick can only answer with his own story. He remembers falling in love with Louise. Recalls the enlightenment of their youth and the banality of their family life. He tells of their marriage, how it came under strain after the birth of his son; how he cheated; the unravelling of all his joy. Yet still his love persists.

Beginning with the first line of Dante's Divine Comedy and taking Disneyworld, the Declaration of Independence and the canon of philosophy in its stride, What You Want is a literary feat: a novel written entirely in verse, depicting life in all its ordinariness. It gives voice to a new Everyman and brings forth an unparalleled modern epic.

Praise for What You Want 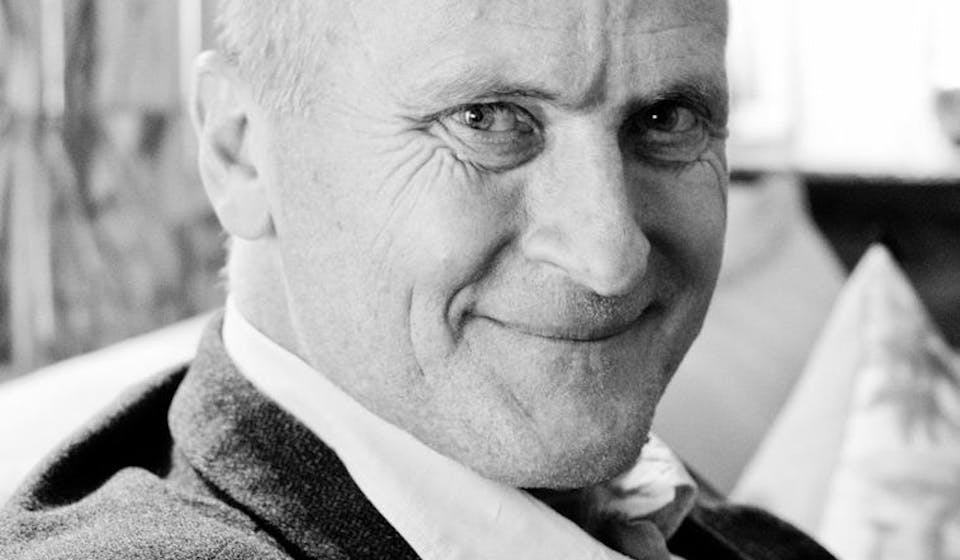 Constantine Phipps was born in Yorkshire and is the author of two previous novels: Careful with the Sharks and Among the Thin Ghosts. For many years he has been involved in property development and has interests in the UK and Canada. He lives in London with his wife, the author Nicola Shulman, and has four children.