The new thriller from the highly acclaimed author of RED WINTER and THE CHILD THIEF.

'There were times I felt I would always be death's passenger. It moved one step ahead of me wherever I went, letting its shadow fall across me. It carried me on; shaded me from the world other people lived in.'

Leaving behind his life of violence in Brazil's darkest shadows, Zico is determined to become a better man. But it seems his old life isn't quite done with him yet when he's tasked with making one last kill. It's one that could get him everything he has ever wanted; a house, some land, cash in his pocket, a future for him and his girlfriend, Daniella. But this one isn't like all the others. This one comes at a much higher price.

THE DARKEST HEART is a journey through the shadowy heart of Brazil and the even darker mind of a killer, where fear is a death sentence and the only chance of survival might mean abandoning the only good thing you've ever known. 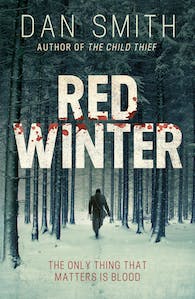 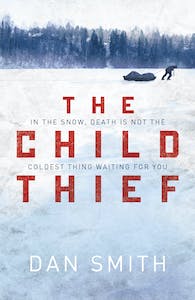 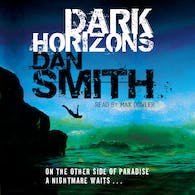 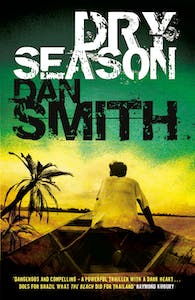 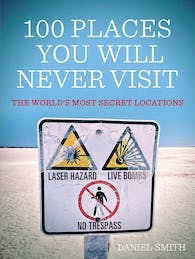 100 Places You Will Never Visit: The World's Most Secret Locations

Praise for The Darkest Heart 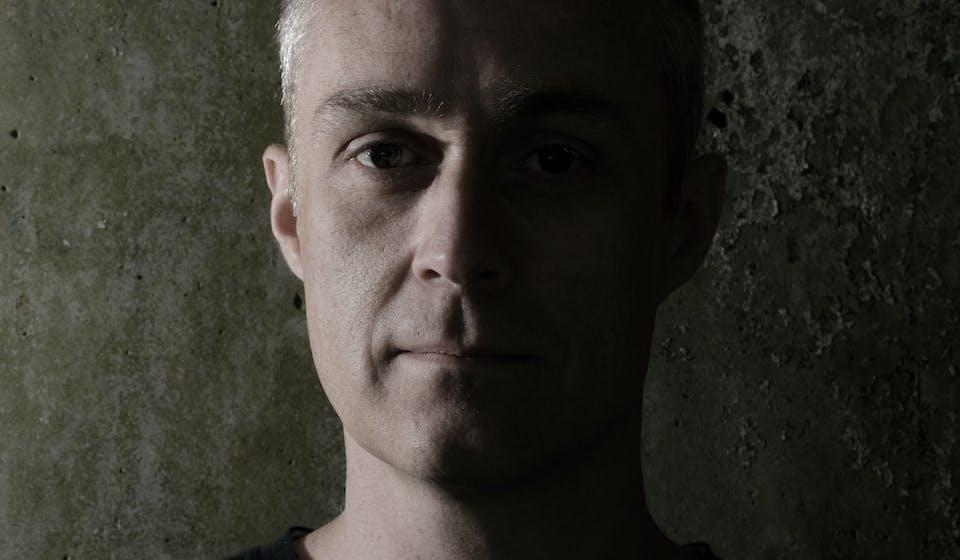 Dan Smith grew up following his parents across the world to Africa, Indonesia and Brazil. He has been writing short stories for as long as he can remember and has been published in the anthology MATTER 4, shortlisted for the Royal Literary Fund mentor scheme, the Northern Writers Awards, the 2010 Brit Writers Published Author of the Year award and the Authors' Club First Novel award. He lives in Newcastle with his family. Find out more at
www.dansmithsbooks.com.