The eight novel in Darynda Jones' bestselling Charley Davidson series! Following up from Seventh Grave and No Body, Charley's back and she's ready to reap . . .

Charley Davidson has enough to be getting on with. She is, after all, incredibly pregnant and feeling like she could pop at any moment. But, just her luck, twelve deadly beasts from hell have chosen this time to escape, and they've made Charley their target. She takes refuge at the only place they can't get to her: the grounds of an abandoned convent. Before long, Charley also has a new case to hold her attention: the decades-old murder of a newly-vowed nun she keeps seeing in the shadows of the convent.

Add to that the still unsolved murder of her father, the strange behaviour of her husband, and Charley's tendency to attract the, shall we say, undead, and she has her hands full . . . but also tied. While the angry hellhounds can't traverse the consecrated soil, they lurk beyond its borders like evil sentries, so Charley has been forbidden from leaving the sacred grounds and is powerless to get the answers she wants.

Luckily, she has her loyal team with her, and they're a scrappy bunch. They scour the prophesies, searching for clues on the Twelve, and their presence is comforting - it's almost as though they've all been drawn to her as part of a bigger picture . . . But the good feelings don't last for long because Charley is about to get the surprise of her crazy, mixed-up, supernatural life. A Hard Day for a Hangover 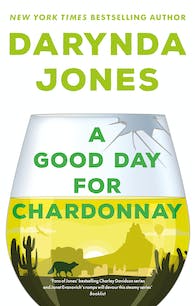 A Good Day for Chardonnay 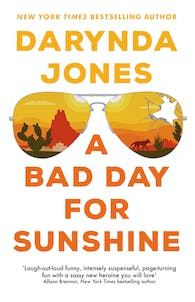 A Bad Day for Sunshine: 'A great day for the rest of us' Lee Child 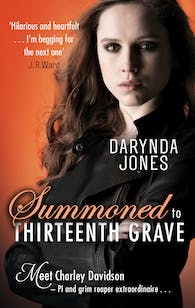 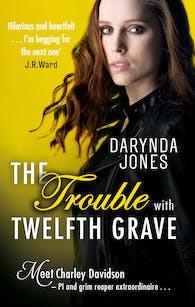 The Trouble With Twelfth Grave 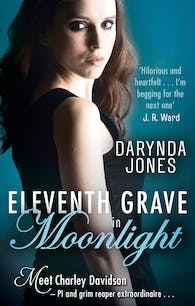 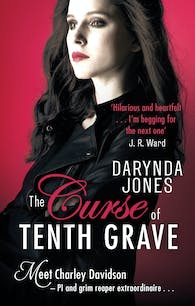 The Curse of Tenth Grave 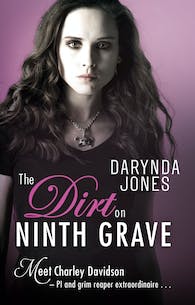 The Dirt on Ninth Grave

Brighter Than the Sun: A Charley Davidson Novella 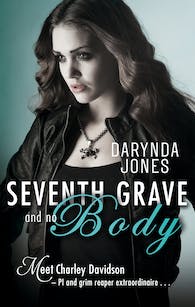 Seventh Grave and No Body 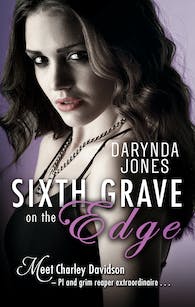 Sixth Grave on the Edge 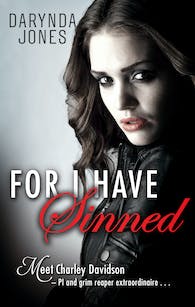 For I Have Sinned: A Charley Davidson Story 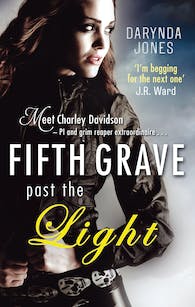 Fifth Grave Past the Light: Number 5 in series 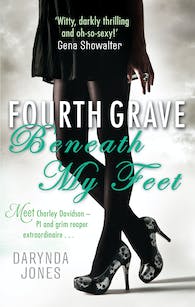 Fourth Grave Beneath My Feet: Number 4 in series 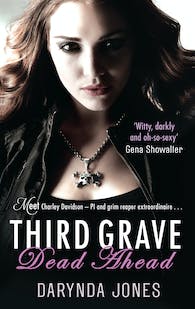 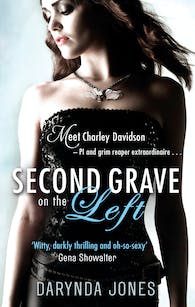 Second Grave On The Left: Number 2 in series 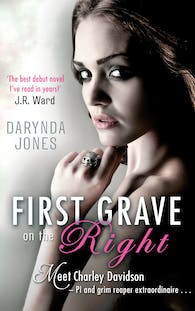 First Grave On The Right: Number 1 in series

Praise for Eighth Grave After Dark: Number 8 in series 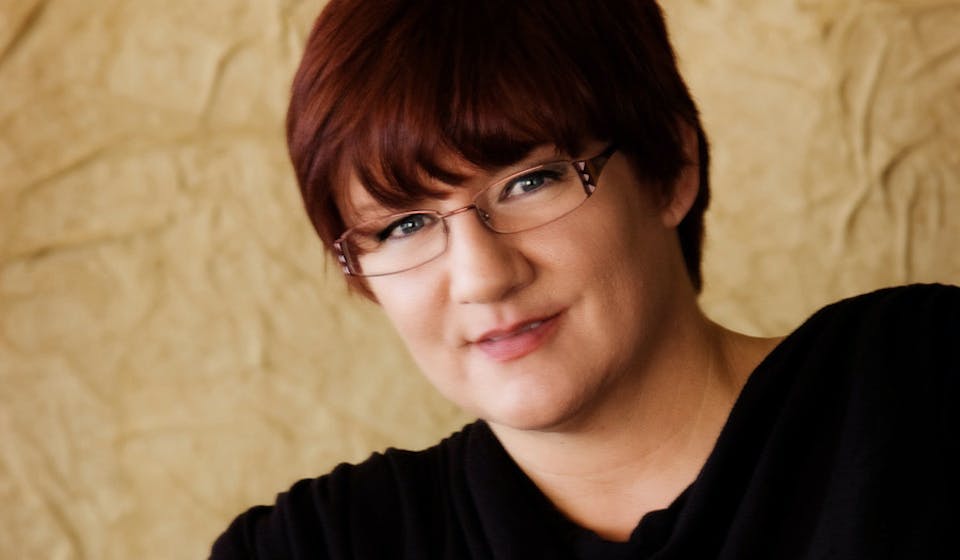 Darynda Jones's writing has won her several awards, including a 2009 Golden Heart in the Paranormal Category for First Grave On The Right and the 2012 RITA awards for Best New Book. She lives in New Mexico, with her husband of more than 25 years and two sons.