Beating Napoleon: How Britain Faced Down Her Greatest Challenge

An extraordinarily gripping narrative of how Britain, seemingly on the ropes after losing control of America, built the military and naval might to defeat Napoleon -- and in doing so transformed her destiny.

'If it had not been for you English, I should have been Emperor of the East; but wherever there is water to float a ship, we are sure to find you in our way.' Emperor Napoleon

But just thirty-five years earlier, Britain lacked any major continental allies, and was wracked by crises and corruption. Many thought that she would follow France into revolution. The British elite had no such troubling illusions: defeat was not a possibility. Since not all shared that certainty, the resumption of the conflict and its pursuit through years of Napoleonic dominance is a remarkable story of aristocratic confidence and assertion of national superiority. Winning these wars meant ruthless imperialist expansion, spiteful political combat, working under a mad king and forging the most united national effort since the days of the Armada. And it meant setting the foundations for the greatest empire the world has ever known. 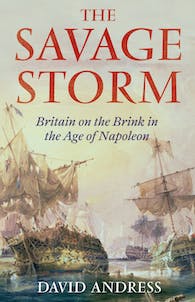 The Savage Storm: Britain on the Brink in the Age of Napoleon 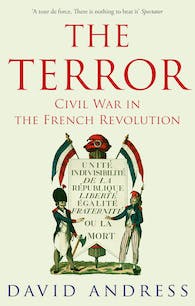 The Terror: Civil War in the French Revolution 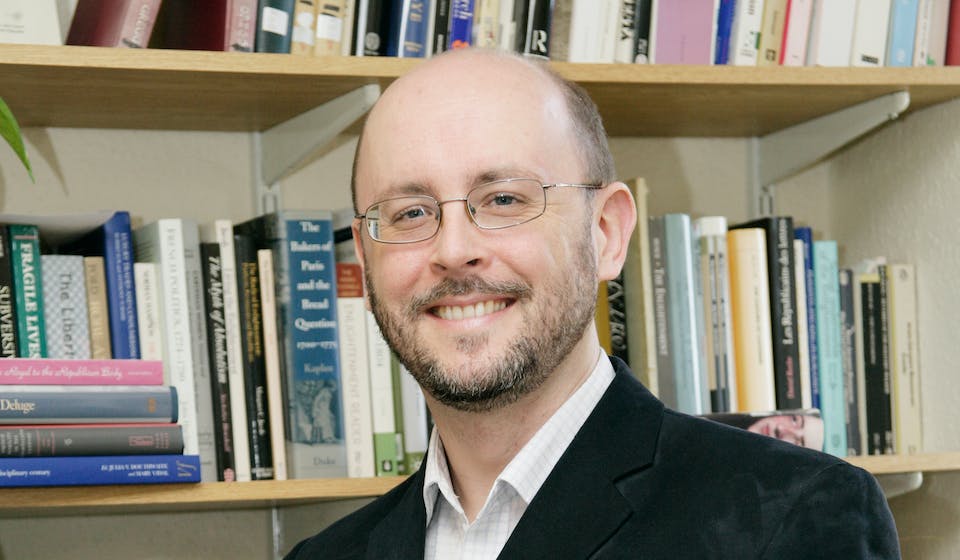 David Andress is a leading scholar of the French Revolution and an elected Fellow of the Royal Historical Society.