The King and Queen of Swords: Book Two of The Orokon

For Jemany Vexing, true prince of Ejland and Key to the Orokon, keeps hearing their names, in song and in story, as he sets out on the second stage of his quest, seeking the long-lost mythic crystals of the gods.

On the run and lying low, disguised as a wandering Vaga-player, Jem is making for the great southern city of Agondon, where he hopes the mysterious guardian promised to him by the enigmatic harlequin will guide him to the green Crystal of Viana. But Lord Empster is not all he appears. 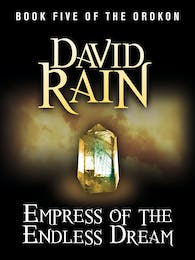 Empress of the Endless Dream: Book Five of The Orokon 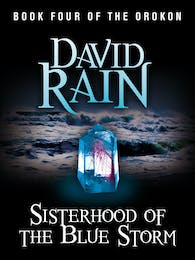 Sisterhood of the Blue Storm: Book Four of The Orokon 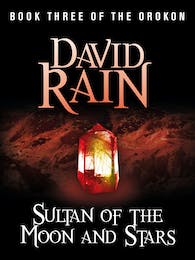 Sultan of the Moon and Stars: Book Three of The Orokon 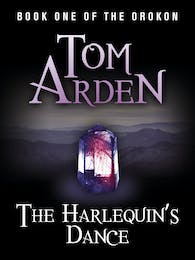 The Harlequin's Dance: Book One of The Orokon

Praise for The King and Queen of Swords: Book Two of The Orokon 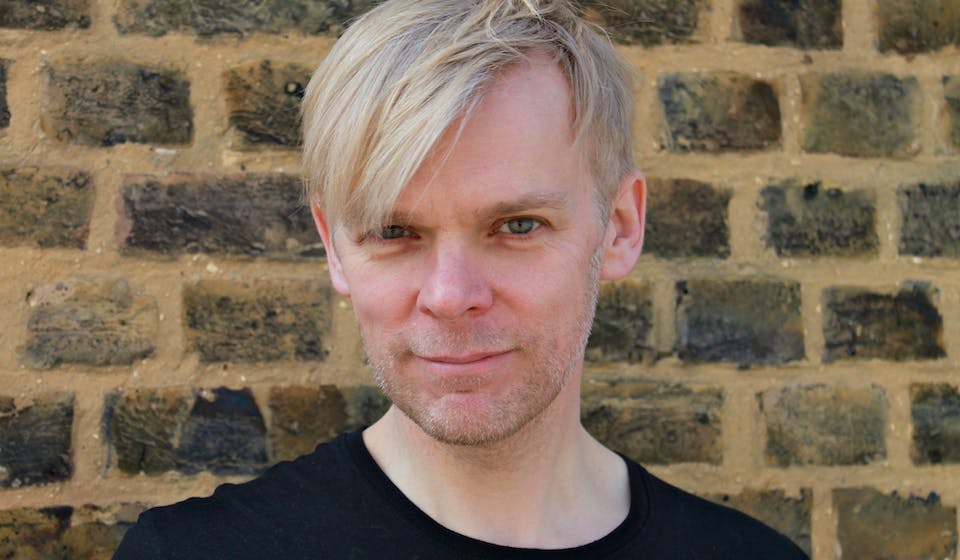 David Rain is an Australian writer who has lived in Ireland and England for many years. His main fantasy work is the five-volume Orokon series. He has also published two shorter "weird" novels, Shadow Black and The Translation of Bastian Test, as well as a BBC-licensed Doctor Who book, Nightdreamers. David also writes mainstream novels, and first penned the Books of the Orokon under his pseudonym, Tom Arden.