A dazzling literary crime novel from a CWA-nominated author as Sergeant Leon Geats - our savage yet sentimental guide to lawless 1930's Soho - dedicates himself to finding a sadistic killer; a decision that will echo for over half a century.

'This is crime writing of the highest quality' DAILY MAIL

A snarling, skull-cracking misanthrope, Geats marshals the grimy rabble according to his own elastic moral code.

The narrow alleys are brimming with jazz bars, bookies, blackshirts, ponces and tarts so when a body is found above the Windmill Club, detectives are content to dismiss the case as just another young woman who topped herself early.

But Geats - a good man prepared to be a bad one if it keeps the worst of them at bay - knows the dark seams of the city.

Working with his former partner, mercenary Flying Squad sergeant Mark Cassar, Geats obsessively dedicates himself to finding a warped killer - a decision that will reverberate for a lifetime and transform both men in ways they could never expect.

'A stirringly ambitious novel that pairs the scope of James Ellroy's LA CONFIDENTIAL with the psychological depth of Graham Greene's BRIGHTON ROCK. Extraordinary.' A. J. FINN

'An epic, brutal, blockbuster of a crime novel. It's the best film noir you've never seen complete with a love story that might just rip your heart out.' TREVOR WOOD

'An enthralling tale that takes you into the seamy heart of Soho's past. Written in Nolan's visceral, muscular prose, it is a joy to read.' LESLEY KARA

'A rich, ambitious, masterpiece of a crime novel' OLIVIA KIERNAN

'Poetic and tragic...but also vibrant, with a great depth of world and character' JAMES DELARGY

'This powerhouse novel is not for the fragile-hearted...one hell of a debut' HEAT 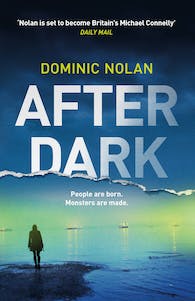 After Dark: a stunning and unforgettable crime thriller 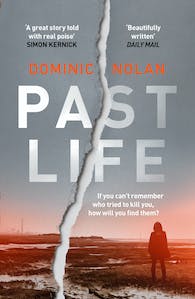 Past Life: an 'astonishing' and 'gripping' crime thriller 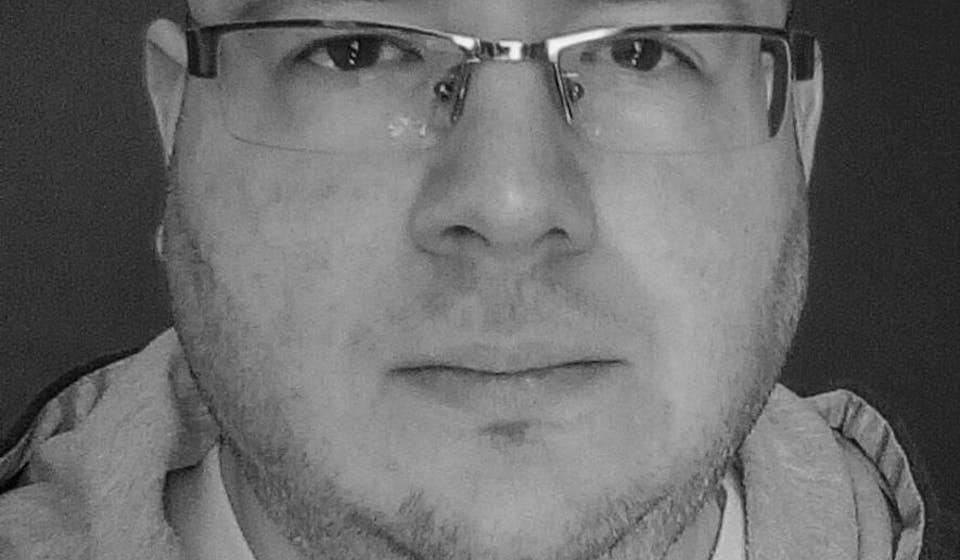 Dominic Nolan lives in London. PAST LIFE is his debut novel.