Lost Men in the Grass

Originally published in 1940, the protagonist of Lost Men in the Grass is a chemist who invents a serum designed to prolong life, but which in fact enormously shrinks its subjects. It precedes Richard Matheson's famous novel The Incredible Shrinking Man (1956). 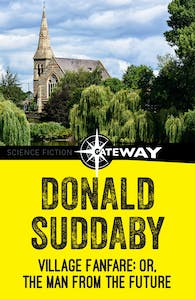 Village Fanfare; Or, the Man from the Future 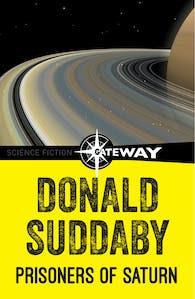 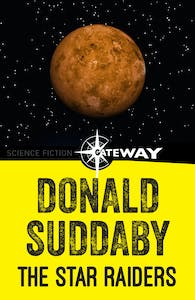 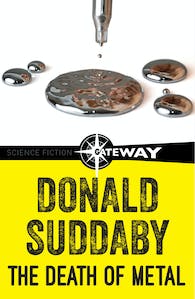 The Death of Metal 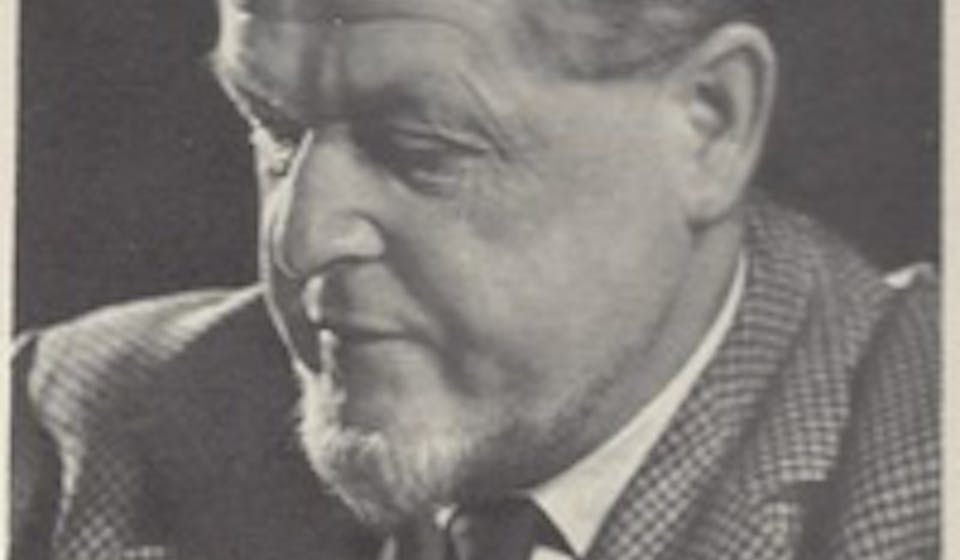 Donald Suddaby, born in Leeds, was a British author and prolific writer of children's books. His first work was Scarlet-Dragon: A Little Chinese Phantasy, published in 1923. Suddaby began publishing works of genre interest under the name of Alan Griff with stories like "The Emerald" in August 1930 and "The Coming of Glugm" in September 1930, both for Colour. His first sf novel was Lost Men in the Grass (1940), also as by Griff. He died in 1964.