In this new biography of General Ulysses S. Grant, acclaimed Civil War historian, Edward G. Longacre, examines Grant's early life and his military career for insights into his great battlefield successes as well as his personal misfortunes. Longacre concentrates on Grant's boyhood and early married life his moral, ethical, and religious views his troubled military career his strained relationships with wartime superiors and, especially, his weakness for alcohol, which exerted a major influence on both his military and civilian careers. Longacre, to a degree that no other historian has done before, investigates Grant's alcoholism in light of his devout religious affiliations, and the role these sometimes conflicting forces had on his military career and conduct. Longacre's conclusions present a new and surprising perspective on the ever-fascinating life of General Grant. 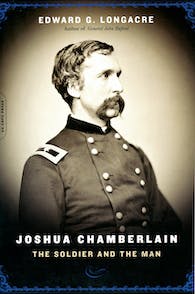