Tip and Run: The Untold Tragedy of the First World War in Africa

In the aftermath of the Great War the East Africa campaign was destined to be dismissed by many in Britain as a remote 'sideshow' in which only a handful of names and episodes - the K nigsberg, von Lettow-Vorbeck, the 'Naval Expedition to Lake Tanganyika' - achieved any lasting notoriety. But to the other combatant powers - Germany, South Africa, India, Belgium and Portugal - it was, and would remain, a campaign of huge importance.

A 'small war', consisting of a few 'local affairs', was all that was expected in August 1914 as Britain moved to eliminate the threat to the high seas of German naval bases in Africa. But two weeks after the Armistice was signed in Europe British and German troops were still fighting in Africa after four years of what one campaign historian described as 'a war of extermination and attrition without parallel in modern times'.

The expense of the campaign to the British Empire was immense, the Allied and German 'butchers bills' even greater. But the most tragic consequence of the two sides' deadly game of 'tip and run' was the devastation of an area five times the size of Germany, and civilian suffering on a scale unimaginable in Europe. Such was the cost of 'The White Man's Palaver', the final phase of the European conquest of Africa. 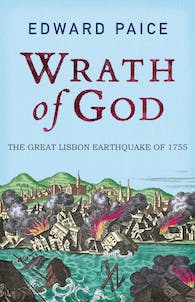 Wrath of God: The Great Lisbon Earthquake of 1755 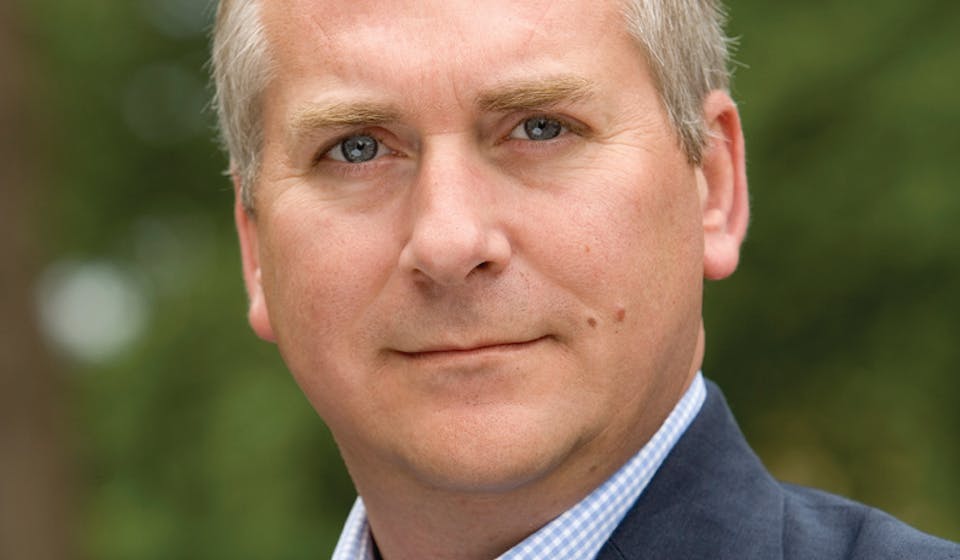 Edward Paice was a History Scholar at Cambridge and winner of the Leman prize. After a decade working in the City he spent four years living and writing in East Africa, and was the author of the first guidebook to newly independent Eritrea. He was awarded a Visiting Fellow by Magdalene College, Cambridge in 2003-4 and is a Fellow of the Royal Geographical Society. He lives in Kent.