Elsebeth Egholm is the bestselling Danish crime author who also created the TV series THOSE WHO KILL starring Chloe Sevigny.

On All Hallows' Eve, ex-convict Peter Boutrup is visiting his best friend's grave when her estranged mother appears. Her son, Magnus, has disappeared, and she begs Peter to look for him.

The next day a young nun is pulled out of the moat at the convent in Djursland. She has been garrotted and Peter, who works there as a carpenter, was the last person to see her alive. Meanwhile, diver Kir Rojel finds an old box resting on the seabed. Inside are human bones. They are sixty years old, but the victim had also been garrotted.

While Peter is looking for Magnus, Detective Mark Bille Hansen is assigned to the case. He is determined to link the bones in the box with the girl in the moat - but the hunt for the truth leads both he and Peter down a path so dark, they fear they may never return. 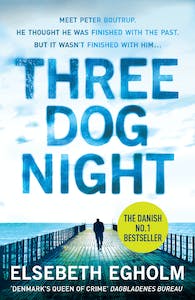 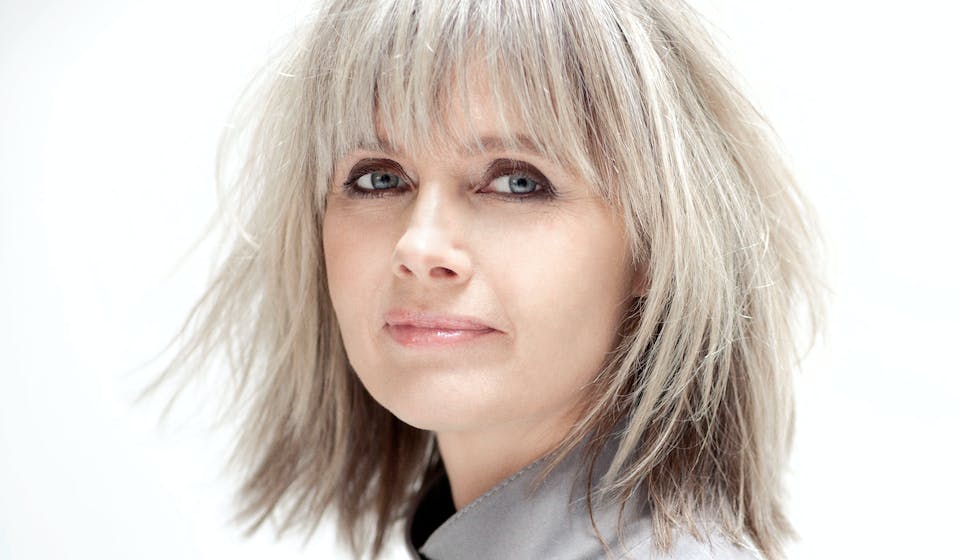 Elsebeth Egholm is a Danish author and journalist who lives in Jutland, Denmark. She has written ten books and in 2011 published Three Dog Night which was the start of a new series introducing ex-convict Peter Boutrup and was an instant bestseller.