The Sea Between Us

The new novel from Emylia Hall, author of A Heart Bent Out of Shape, winner of the Novelicious Book of the Year Award 2013, and The Book of Summers, voted the best Richard & Judy Book Club pick of summer 2012.

From the author of the Richard and Judy bookclub pick The Book of Summers comes a captivating, moving novel of love and family which will sweep you away to the beautiful coast of Cornwall.

In a remote Cornish cove, on one of the last days of summer, Robyn Swinton is drowning. She is saved - just - by local boy Jago Winters, and it is a moment that will change both of them forever.

Over the next seven years, Robyn and Jago's paths lead them in different directions, to city streets and foreign shores. Will the bond forged that day Jago dragged Robyn in from the sea be strong enough to bring them back to one another, or has life already pulled them too far apart? 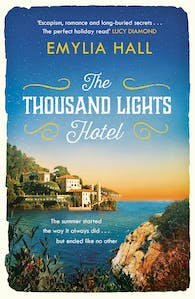 The Thousand Lights Hotel: Escape to Italy in this gorgeous summer read 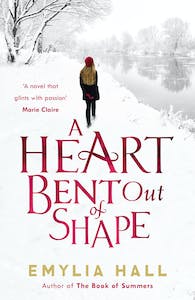 A Heart Bent Out of Shape 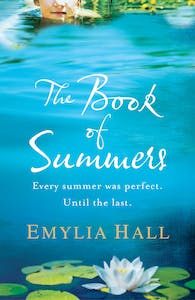 The Book of Summers: The Richard and Judy Bestseller

Praise for The Sea Between Us 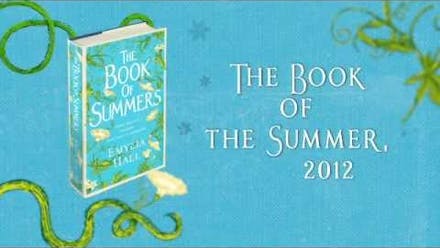 The Book Of Summers - Emylia Hall

The Book Of Summers - Emylia Hall 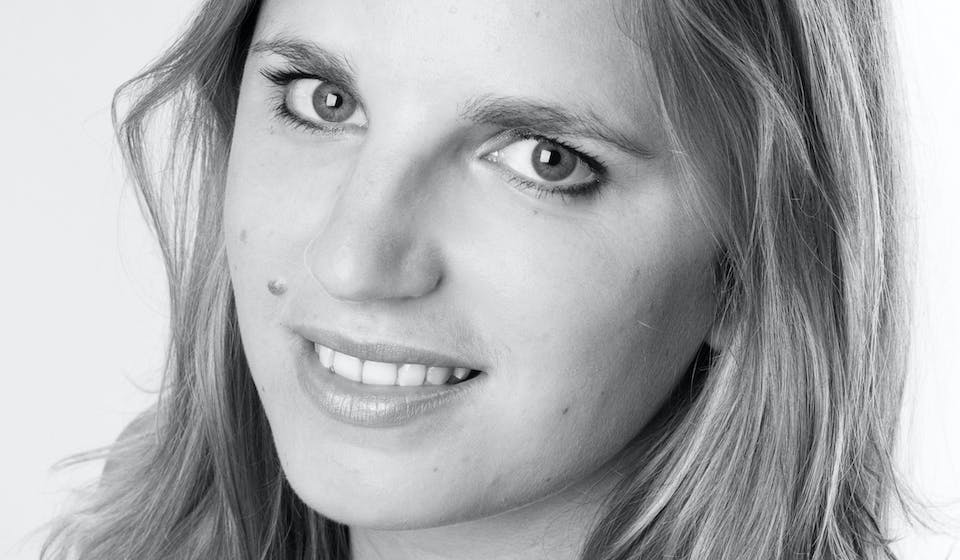 Emylia Hall was born in 1978 and grew up in the Devon countryside. She is the author of The Book of Summers, which was a Richard & Judy Summer Book Club pick in 2012, A Heart Bent Out of Shape, The Sea Between Us and The Thousand Lights Hotel. She lives in Bristol with her husband, the writer Robin Etherington, and their young son.