Of Bees and Mist

A surprising, totally original roller-coaster of a novel - a magic-realism-meets-Gothic-fantasy debut that is generating huge interest on both sides of the Atlantic.

Up in the house that sits on the hill, a strange spell is brewing...

To Meridia, growing up with her father Gabriel, who vanishes daily in clouds of mist, and her bewitching mother Ravenna, the outside world is a refuge. So when as a young woman her true love Daniel offers her marriage, it seems an escape to a more straightforward existence.

Yet behind the welcoming facade of her new home lies a life of drudgery and a story even stranger than that she left behind. Aged retainers lurk in the background; swarms of bees appear at will, and of course, there s her indomitable mother-in-law, Eva, hiding secrets that it will take Meridia years to unravel. Surrounded by seemingly unfathomable mysteries, can Meridia unlock the intrigues of the past, and thus protect her own family s future?

An epic tale of two families told by an unforgettable voice. A modern fable, a gothic page-turner, but most of all, a passionate story about the power of love to conquer all that comes its way.

Praise for Of Bees and Mist 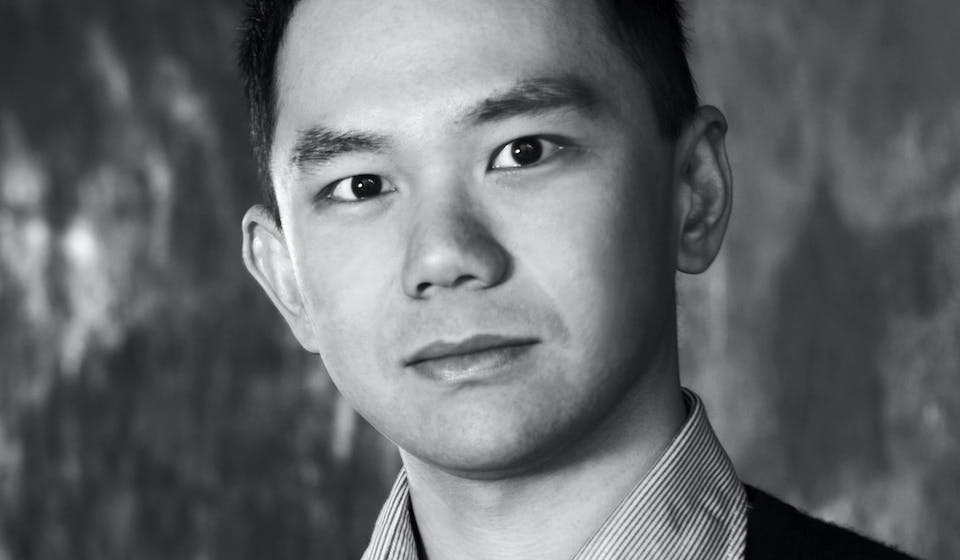 Erick Setiawan grew up in Indonesia and moved to San Francisco as a teenager to learn English. He later attended Stanford. He is now writing fulltime, and OF BEES AND MIST is his first novel.