When We Were Sisters

Told in vignettes, Asghar expertly and delicately moves through the young lives of three orphaned sisters, revealing their inner worlds of love and pain in tender detail and interlaced with poetic interludes that serve as moments of remembrance and dissociation from the present.

In this heartrending, lyrical debut work of fiction, Fatimah Asghar traces the intense bond of three orphaned siblings who, after their parents die, are left to raise one another. The youngest, Kausar, grapples with the incomprehensible loss of her parents as she also charts out her own understanding of gender; Aisha, the middle sister, spars with her 'crybaby' younger sibling as she desperately tries to hold on to her sense of family in an impossible situation; and Noreen, the eldest, does her best in the role of sister-mother while also trying to create a life for herself, on her own terms.

As Kausar grows up, she must contend with the collision of her private and public worlds, and choose whether to remain in the life of love, sorrow and codependency she's known or carve out a new path for herself. When We Were Sisters tenderly examines the bonds and fractures of sisterhood, names the perils of being three Muslim American girls alone against the world, and ultimately illustrates how those who've lost everything might still make homes in each other. 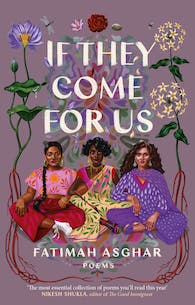 If They Come For Us 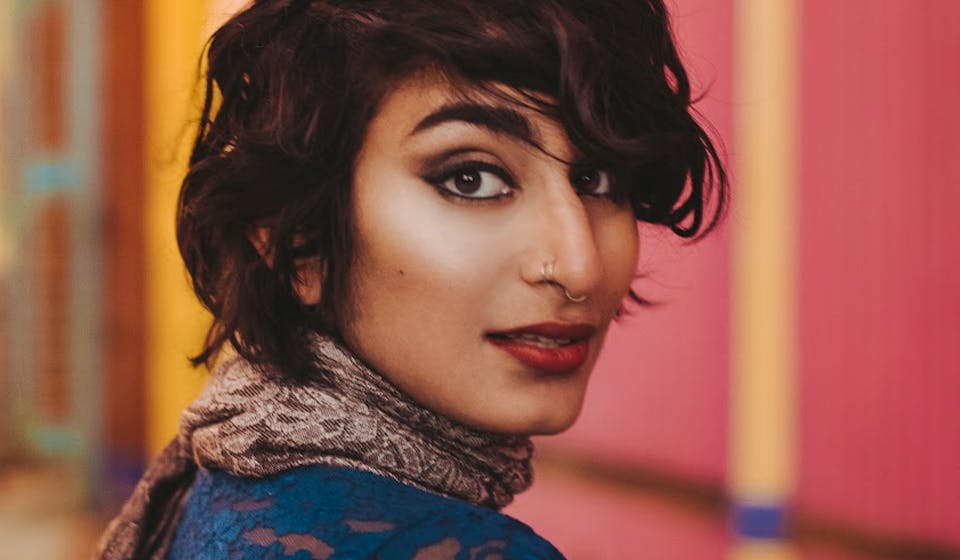 Fatimah Asghar is an artist who spans across different genres and themes. They have been featured in various outlets such as TIME, NPR, Teen Vogue and the Forbes '30 Under 30' list. Their first book of poems If They Come For Us explored themes of orphaning, family, the violence of the 1947 Partition of South Asia, the legacy of colonization, borders, shifting identity, and violence. Along with Safia Elhillo they co-edited an anthology for Muslim people who are also women, trans, gender non-conforming and/ or queer, Halal If You Hear Me, which was built around the radical idea that there are as many ways of being Muslim as there are Muslim people in the world. They are the writer and co-creator of the Emmy-nominated Brown Girls, a web series that highlights friendship among women of colour that was in a development deal with HBO, and wrote and directed Got Game, a short film that follows a queer South Asian Muslim woman trying to navigate a kink party after being single. They are also a writer and co-producer on Ms. Marvel on Disney +.