***WINNER OF THE WORLD FANTASY AWARD*** 'Live with honour. Die for jade.' Fonda Lee's adult debut reads like The Godfather with magic and kung fu - don't miss this stunning epic of family, honour and blood.

WINNER OF THE WORLD FANTASY AWARD 2018

'Lee's astute worldbuilding raises the stakes for her vivid and tautly-described action scenes' SCOTT LYNCH, author of The Lies of Locke Lamora *****Shortlisted for the Nebula Awards, the Locus Awards, the Aurora Awards, the Sunburst Awards and an Amazon.com Best Book of the Month*****

Jade is the lifeblood of the city of Janloon - a stone that enhances a warrior's natural strength and speed. Jade is mined, traded, stolen and killed for, controlled by the ruthless No Peak and Mountain families.
When a modern drug emerges that allows anyone - even foreigners - to wield jade, simmering tension between the two families erupts into open violence. The outcome of this clan war will determine the fate of all in the families, from their grandest patriarch to even the lowliest runner on the streets.

Jade City is an epic tale of blood, family, honour, and of those who live and die by ancient laws in a changing world. 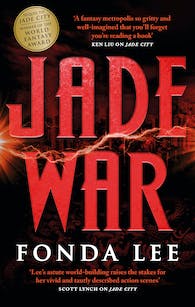 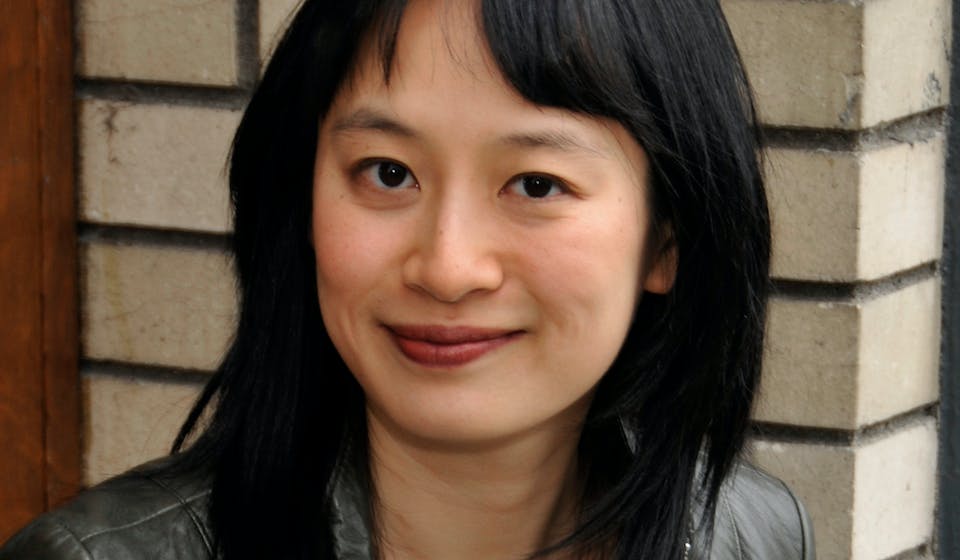 Fonda Lee is a black belt martial artist, a former corporate strategist, and action movie aficionado. Born and raised in Calgary, Canada, she now lives in Portland, Oregon with her family. Lee is the award-winning author of the YA science fiction novels Zeroboxer and Exo; Jade City is her adult debut.