Summer. 1930. The hottest day of the year. And Dr Bickleigh has murder in mind.
A classic crime masterpiece from 'One of crime fiction's greatest innovators' Independent

'A fascinating insight into a troubled mind, and a gripping thriller' Guardian

On a balmy summer's day in 1930 the great and the good of the county are out in force for the annual, much-anticipated tennis party at the Bickleighs, although not everyone has much enthusiasm for the game. The tennis party exists for other reasons - and charmingly mannered infidelity is now the most popular pastime in the small but exclusive Devonshire hamlet of Wyvern's Cross.

Which is why, in his own garden, the host, Dr Edmund Bickleigh, is desperately fighting to conceal the two things on his mind: a mounting passion for Gwynyfryd Rattery - and the certain conviction that he is going to kill his wife . . . 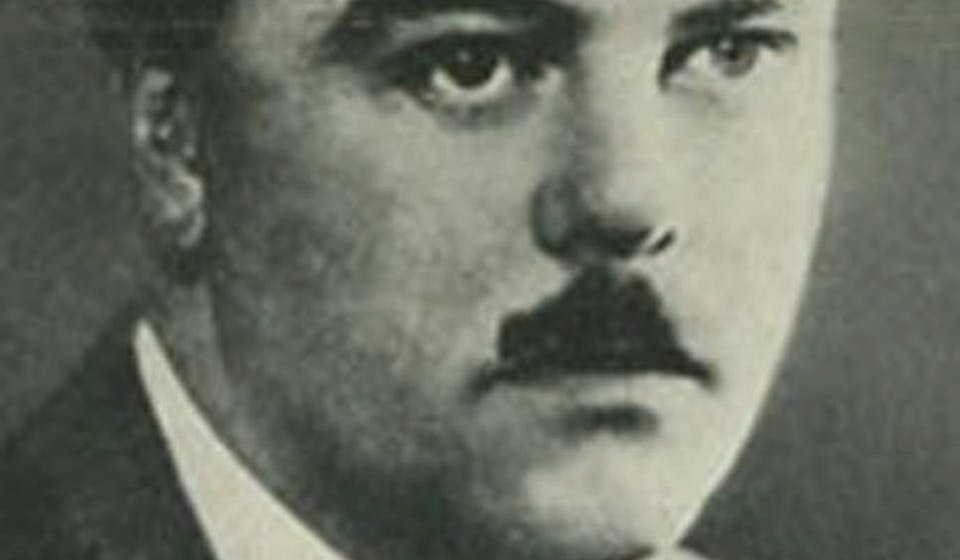 Francis Iles is the pseudonym for Anthony Berkeley Cox, but it is for his two widely- acclaimed masterpieces, MALICE AFORETHOUGHT and BEFORE THE FACT, both written as Francis Iles, that he is most famous. Iles was also a literary reviewer for the Daily Telegraph, the Sunday Times and the Guardian. He died in 1971.