Fade to Black: Book 1 of the Rojan Dizon Novels

From a British debut fantasy author comes this highly original trilogy drenched in atmosphere and guaranteed to grip readers to the core. A must-read tale of corruption and dark magic, set in the vertigo-inspiring city of Mahala.

Mahala: a city built in the dark depths of a valley. A city built up in layers, not across - where streets are built upon streets, buildings balance precariously upon buildings. A city that the Ministry rules from its lofty perch at the sunlit summit & where the forsaken lurk in the shadowy depths of the Pit.

Rojan is a bounty hunter trying to make his way in the city. Everyone knows he's a womaniser, a shirker of all responsibility, but they don't know he's also a pain-mage: able to draw magic from his own & other people's pain. He's not keen on using it (not least because it's outlawed), but when his niece is abducted and taken to the dark depths of the Pit, he may just be forced to unleash his power. . . 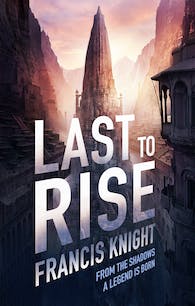 Last to Rise: Book 3 of the Rojan Dizon Novels 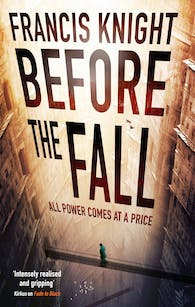 Before the Fall: Book 2 of the Rojan Dizon Novels 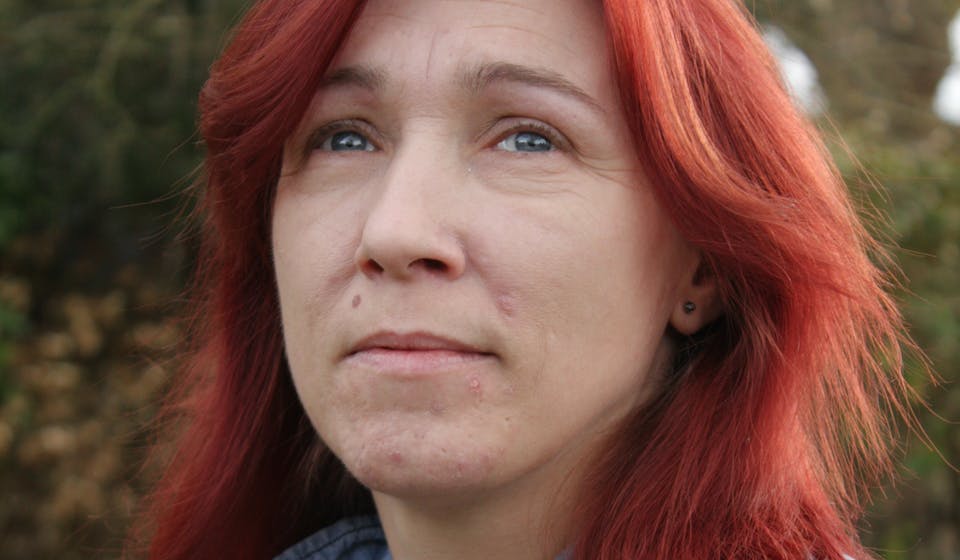 Francis Knight was born and lives in Sussex, UK. She has held a variety of jobs from being a groom in the Balearics, where she punched a policeman and got away with it, to an IT administrator. When not living in her own head, she enjoys SFF geekery, WWE geekery, teaching her children Monty Python quotes and boldly going and seeking out new civilisations.