This book ends the Fallen Kings duology - an exuberant adventure of swordsmanship, sorcery and a new terror threatening a kingdom in crisis.

Summoner-King Tris Drayke takes what remains of the Margolan army north to fight a war Margolan is ill-prepared to fight, as reports from spies confirm Tris' worst fear. A new threat rises across the sea: a dark summoner who intends to make the most of the Winter Kingdoms' weakness.

And in Isencroft, King Donelan is assassinated and Tris' wife, Kiara, will now have no choice except to return and claim the crown. But the rogue mage's agents will go to any length to prevent her from reaching her goal.

Kiara and Tris must discover the truth behind the dark summoner, the mysterious power surrounding their infant son and face the awesome power of the Dread as they rise from their barrows for the first time in over a millennium. 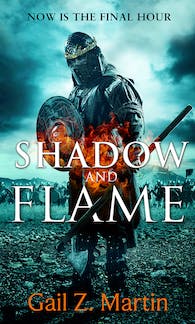 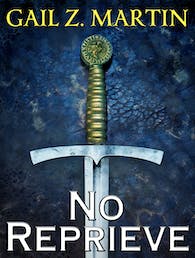 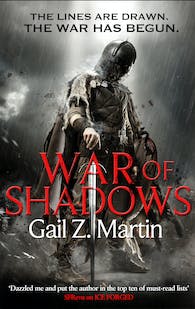 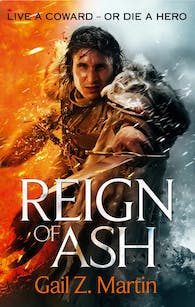 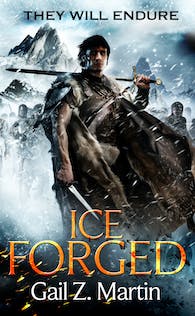 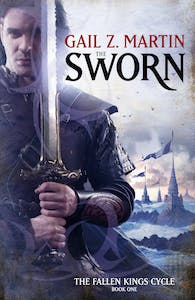