The Shadow Saint: Book Two of the Black Iron Legacy

Set in a world of dark gods and dangerous magic, THE SHADOW SAINT is the gripping, darkly inventive sequel to Gareth Hanrahan's acclaimed debut THE GUTTER PRAYER

'HANRAHAN HAS AN ASTONISHING IMAGINATION' Peter McLean, author of PRIEST OF BONES

With his acclaimed debut, THE GUTTER PRAYER, Gareth Hanrahan introduced a world of sorcerers and thieves, broken gods and dangerous magic. Now this epic tale continues in THE SHADOW SAINT, the gripping second novel in the BLACK IRON LEGACY.

As the Godswar draws ever closer and tensions within the city escalate, how long will the people of Guerdon be able to keep their enemies at bay?

Praise for THE GUTTER PRAYER:

'I await the sequel with keenest anticipation' Anthony Ryan

'Put simply, you need to read this' The Fantasy Inn
'Undoubtedly, the debut of the year' Booknest 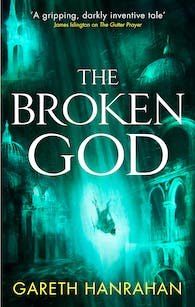 The Broken God: Book Three of the Black Iron Legacy 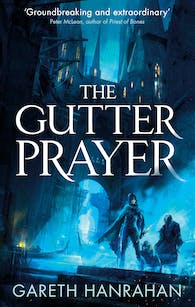 The Gutter Prayer: Book One of the Black Iron Legacy

Praise for The Shadow Saint: Book Two of the Black Iron Legacy 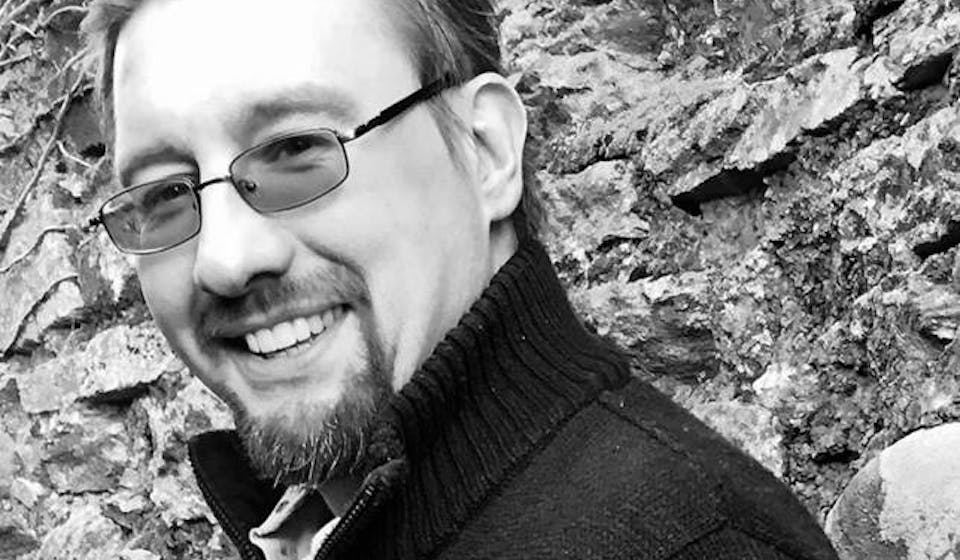 Gareth Hanrahan's three-month break from computer programming to concentrate on writing has now lasted fifteen years and counting. He's written more gaming books than he can readily recall, by virtue of the alchemical transmutation of tea and guilt into words. He lives in Ireland with his wife and three children. Follow him on Twitter at @mytholder.