The Empathy Problem: It's never too late to change your life

Perfect for fans of Graeme Simsion's The Rosie Project and Gavin Extence's debut novel THE UNIVERSE VERSUS ALEX WOODS, comes a wild and witty, searing and true novel about life's ups and downs.

Driven by money, power and success, Gabriel has worked ruthlessly to get to the very top of the banking game. He's not going to let the inconvenience of a terminal brain tumour get in his way.
But the tumour has other ideas. As it grows, it appears to be doing strange things to Gabriel's personality. Whether he likes it or not, he seems to be becoming less selfish, less mercenary, less unlikeable.

Once he could dismiss the rest of humanity as irrelevant. Now he's not so sure. Women, in particular, are becoming worryingly three-dimensional. And none more so than Caitlin, the 'unremarkable' girl he sees busking on the steps of St Paul's Cathedral. When she plays her violin, Gabriel could almost believe that he has a soul...

But as each day that passes brings him closer to his last, has time run out for second chances?

Bestselling author Gavin Extence pushes the envelope again with another thought-provoking and funny novel about the surprises, good and bad, that life can throw at us. 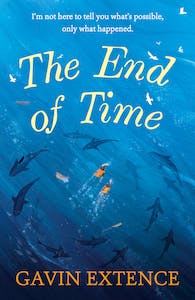 The End of Time: The most captivating book you'll read this summer 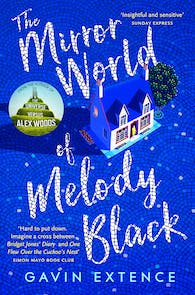 The Mirror World of Melody Black 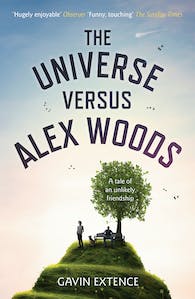 The Universe versus Alex Woods: An UNFORGETTABLE story of an unexpected friendship, an unlikely hero and an improbable journey

Praise for The Empathy Problem: It's never too late to change your life 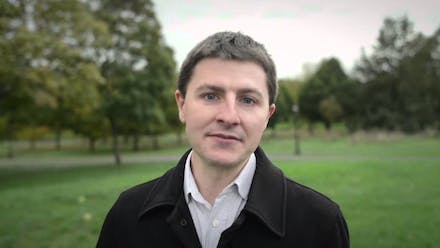 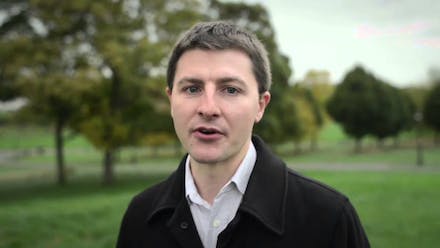 Gavin Extence on characters in THE UNIVERSE VERSUS ALEX WOODS 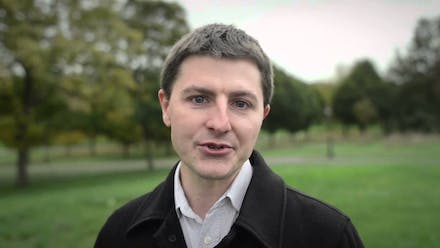 Gavin Extence on THE UNIVERSE VERSUS ALEX WOODS

Gavin Extence on characters in THE UNIVERSE VERSUS ALEX WOODS

Gavin Extence on THE UNIVERSE VERSUS ALEX WOODS 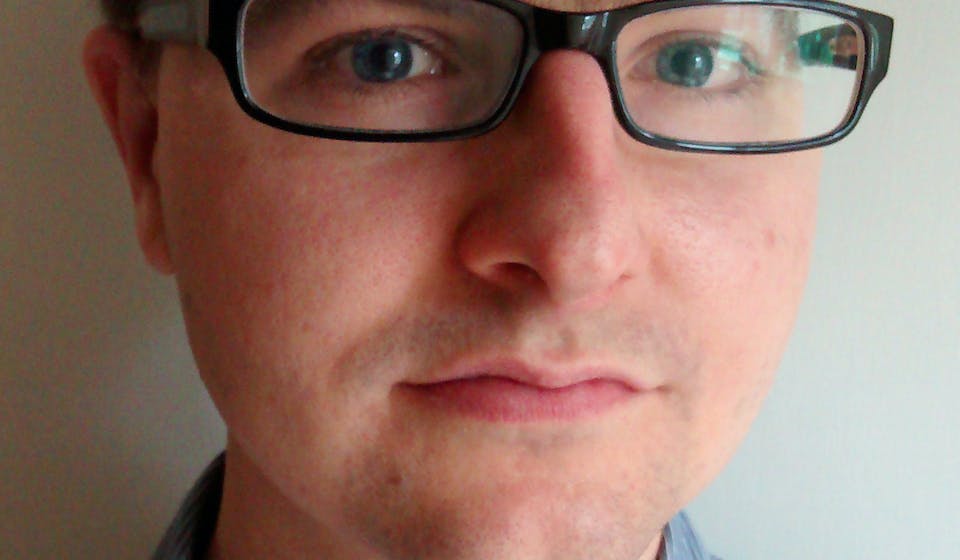 Gavin Extence lives in Sheffield with his wife and children. He has written two previous novels, the Richard and Judy bestseller, THE UNIVERSE VERSUS ALEX WOODS and THE MIRROR WORLD OF MELODY BLACK, which was described as 'a cross between Bridget Jones' Diary and One Flew Over the Cuckoo's Nest' by a Simon Mayo Book Club reviewer.