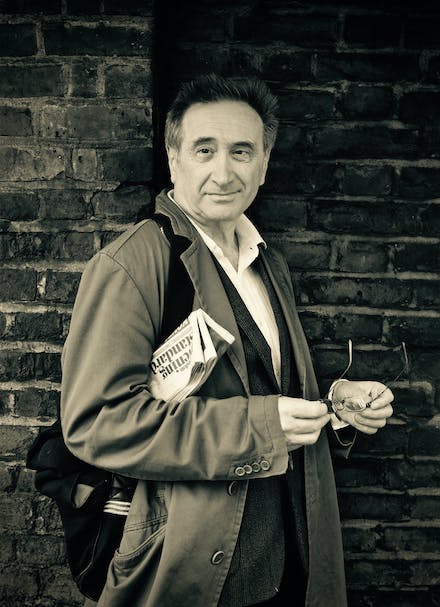 GEORGE SZIRTES' many books of poetry have won prizes including the T. S. Eliot Prize (2004), for which he was again shortlisted for Bad Machine (2013). His translation of Satantango by Laszlo Krasznahorkai (whom he interviewed for The White Review) was awarded the Best Translated Book Award in the US. He is also the translator of Sandor Marai and Magda Szabo. The Photographer at Sixteen is his first venture into prose writing of his own. The Photographer at Sixteen: A BBC RADIO 4 BOOK OF THE WEEK