Introducing the pipe-smoking DI Ernest Hardcastle, bluff straight-talker, canny investigator and no respecter of privilege.1916. In a London shocked by reports of the first days of the Somme, a woman is found murdered in Shoreditch. At first it's thought she was a common streetwalker, but then she's identified as someone MI5 have had under observation and who has an address book containing the names of some of the high and mighty names in the land.

Hardcastle is brought in to take charge of the case, but his forthright and common sense approach does not sit comfortably with the help - and hindrance - of the MI5. 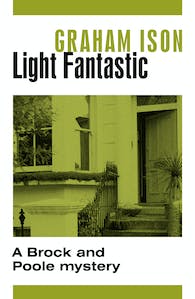 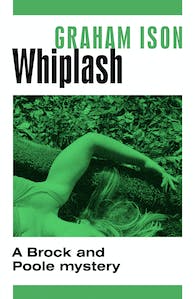 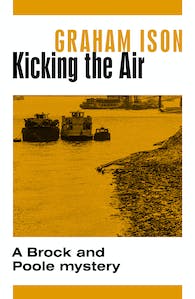 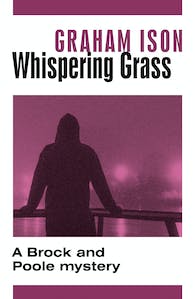 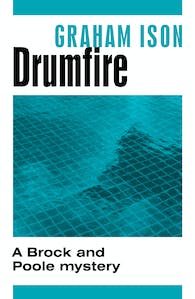 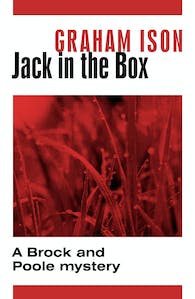 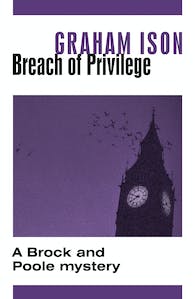 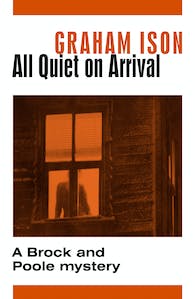 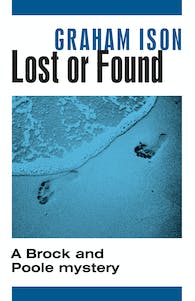 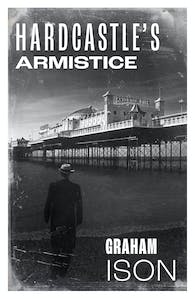 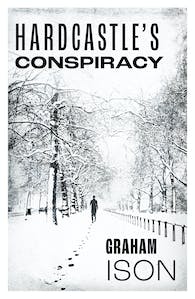 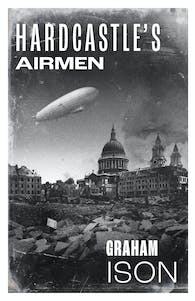 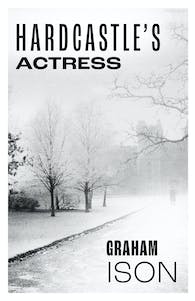 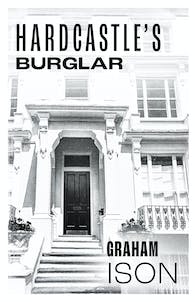 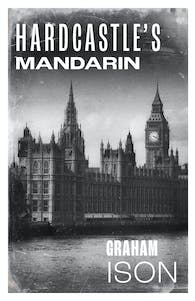 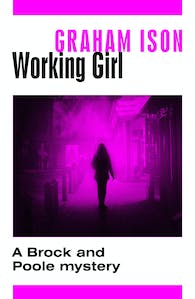 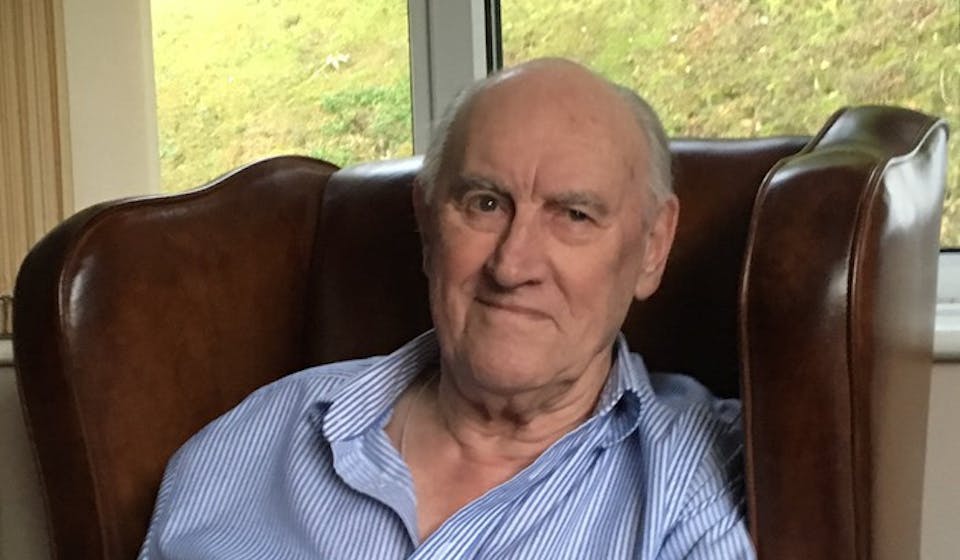