George White, an inoffensive little chemist in East Anglia, finds himself the possessor of a somewhat unusual accomplishment - he only has to wish someone dead and his wish is granted.

The first inkling of his abilities comes when Major James, a petty tyrant who made George the butt of his jokes, dies suddenly. Did he succumb to occult powers or had his own weak heart finally got to him? Although the police accept that the major's death has natural causes, several of the locals think otherwise, and attempt to solve the mystery to their own satisfaction. 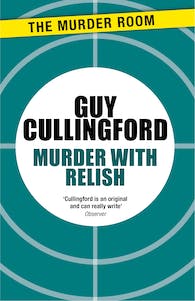 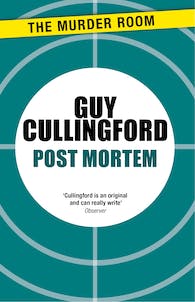 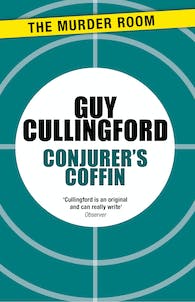 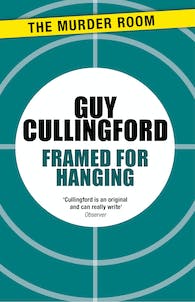 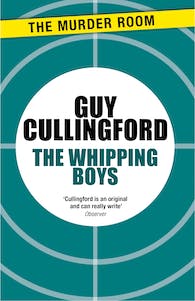 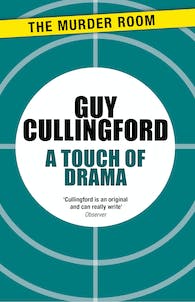 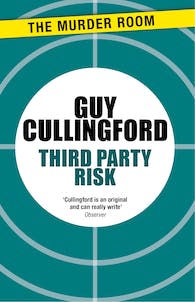 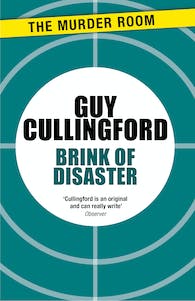 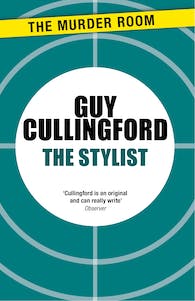 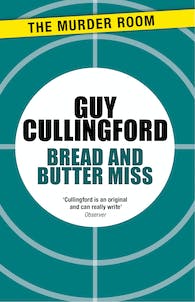 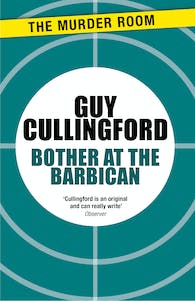 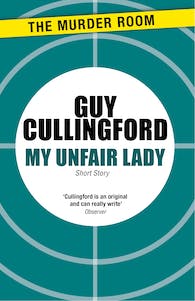