Misadventure in the Middle East: Travels as a Tramp, Artist and Spy

When Henry Hemming set out in a pick-up truck called Yasmine to make a portrait of the Middle East, he had no idea what he would find or where he would be able to go - he wasn't even sure how he would earn enough money to stay on the road for a year.

Henry Hemming's extraordinary journey takes him from the drug-fuelled ski-slopes of Iran via some of the region's secret beaches, palaces, army barracks, police cells, nightclubs, torture chambers, brothels and artists' studios to a Fourth of July party with American GIs in one of Saddam's former palaces. Everywhere he goes his status as artist gets him into places he would not have been allowed otherwise.

As the invasion of Iraq intensifies, he realises that to finish his portrait of the region he must go to Baghdad and find the artistic renaissance there that he has heard about. In so doing he will risk his life. Throughout, he meets young people who share their dreams, doubts and passions, revealing a young and unpredictable Middle East that flies beneath the radar of nightly news bulletins. In these meetings, he also begins to understand what he himself represents, be it British spy, Muslim extremist, jihadi, tramp, bohemian, street-cleaner, Baghdadi, or, from time to time, artist.

Misadventure in the Middle East offers a unique, evocative and highly original account of his journey. 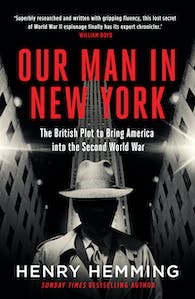 Our Man in New York: The British Plot to Bring America into the Second World War 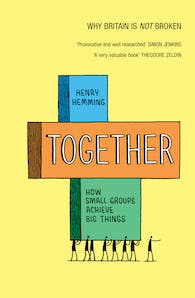 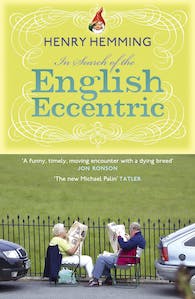 Praise for Misadventure in the Middle East: Travels as a Tramp, Artist and Spy 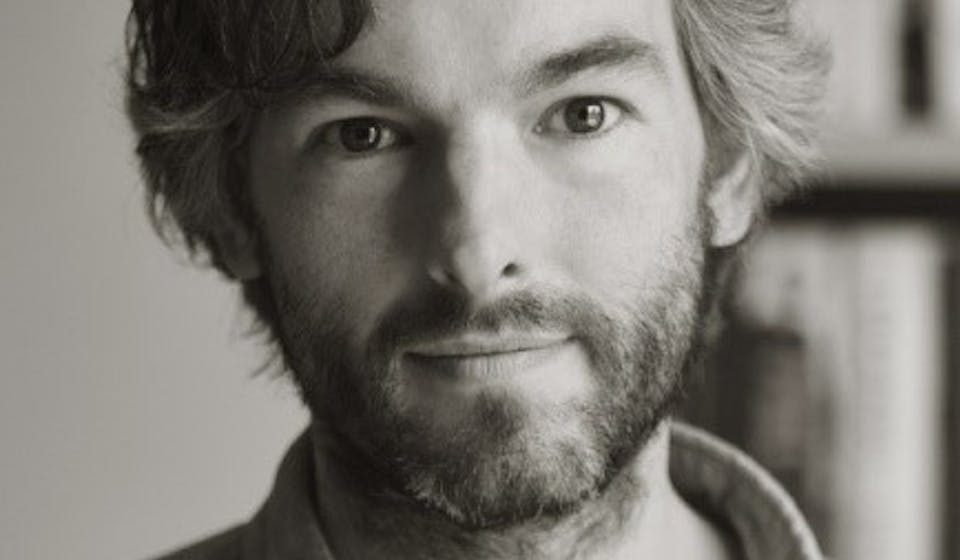 Henry Hemming is the author of six works of non-fiction including the Sunday Times bestseller M, published as Agent M in North America, the Dolman Travel Award-shortlisted Misadventure in the Middle East and Churchill's Iceman, published as The Ingenious Mr Pyke in the US where it was a New York Times bestseller.

He has written for the Sunday Times, Daily Telegraph, Daily Mail, The Times, The Economist, FT Magazine, the Wall Street Journal and the Washington Post, is an experienced public speaker and has given interviews on Radio 4's Today Programme and NBC's Today Show. He lives in London with his wife and two children.