What was "The Blind Spot?" A room in San Francisco where strange things happened - or a doorway into another cosmos, a different world, or perhaps the key to the past or future? What would happen if two things occupied the same place at the same time - even such a small space as a single room in a modest house? And if those two things happened to be two worlds - this one and...another? 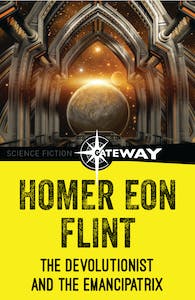 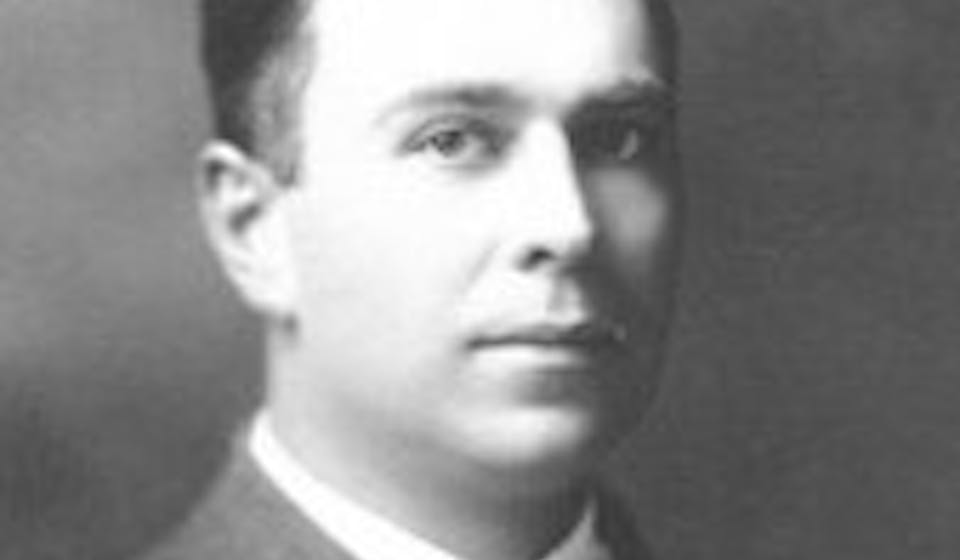 Homer Eon Flint (1889-1924)
Homer Eon Flint was an American writer of pulp sf novels and short stories. His first work was as a screenwriter for silent films in 1912, with a script for "The Joke That Spread", although there is no evidence that the film was actually made. Flint's first published story was "The Planeteer" in All-Story Weekly in 1918. Rumour has it that he died as a result of an involvement in an attempted bank robbery.