It is the middle of the roaring twenties, and Gittel is living The Hague with her parents, whose blazing rows are the traditional preserve of Sundays and public holidays. What luck, then, that Gittel is Jewish, and must submit to "the double helping of public holidays that is the lot of Jewish families".

After every matrimonial slanging match, Gittel's mother runs off to her parents' home in Antwerp - with her daugher in tow. Much to her delight, Gittel makes the acquaintance of the well-to-do Mardell family, who allow her to practise on their Steinway. Gittel feels that she is taken seriously by Mr Mardell, the head of the household, and by thirty-year-old Lucie, whom she adores.

When these friendships turn out to be nothing but an illusion, Gittel learns her first lessons about trust and betrayal. Her second comes soon after, when her father, whose talents for business leave much to be desired, attempts to make a quick killing in Berlin on the eve of the Wall Street Crash.

Though this intimate portrayal of familial strife is set in the shadow of the Holocaust, Simons says little about the horror that awaits her characters, yet she succeeds in giving the reader the sense that the novel is about more than a young girl's loss of innocence. In a fluid, almost casual style, she has written a masterly and timeless ode to a relatively carefree interlude in a dark and dramatic period.

Translated from the Dutch by Liz Waters

Praise for A Foolish Virgin 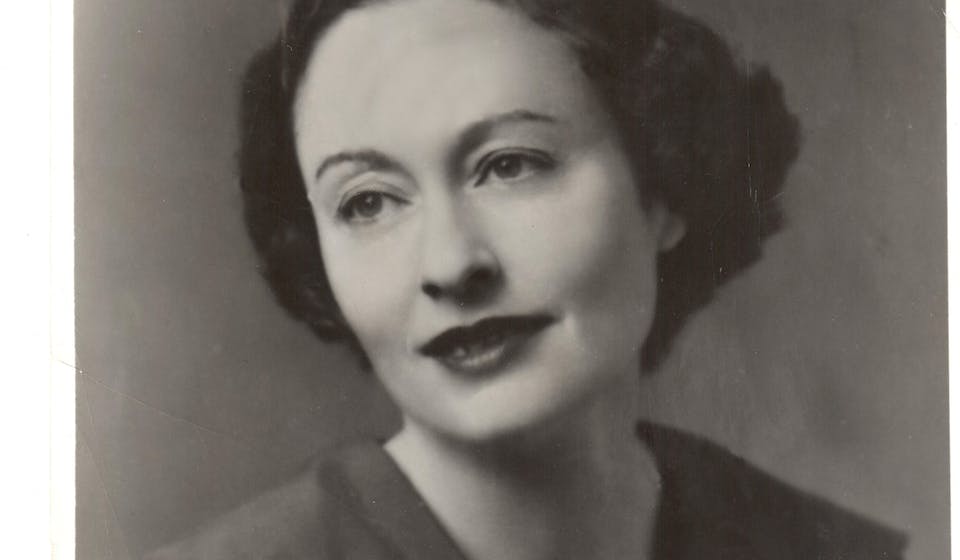 Ida Simons (1911-1960) was a writer and a pianist, whose successful career came to an end with the German invasion. She was deported to Westerbork and Theresienstadt, along with her family. After the war, she gave more concerts, and then began to write. A Foolish Virgin was first published in 1959, and was highly regarded at the time. Unfortunately, her work sank into oblivion after her untimely death, but since its rediscovery in 2014 it has been translated into twenty-two languages and published widely.