Although 1989 and 1991 witnessed more spectacular events, 1990 was a year of embryonic change in Russia: Article 6 of the constitution was abolished, and with it the Party's monopoly on political power. This fascinating collection of documentary evidence crystalises the aspirations of the Russian people in the days before Communism finally fell.

It charts - among many other social developments - the appearance of new political parties and independent trade unions, the rapid evolution of mass media, the emergence of a new class of entrepreneurs, a new openness about sex and pornography and a sudden craze for hot-air ballooning, banned under the Communist regime.

1990 is a reminder of the confusion and aspirations of the year before Communism finally collapsed in Russia, and a tantalising glimpse of the paths that may have been taken if Yeltsin's coup had not forced the issue in 1991. 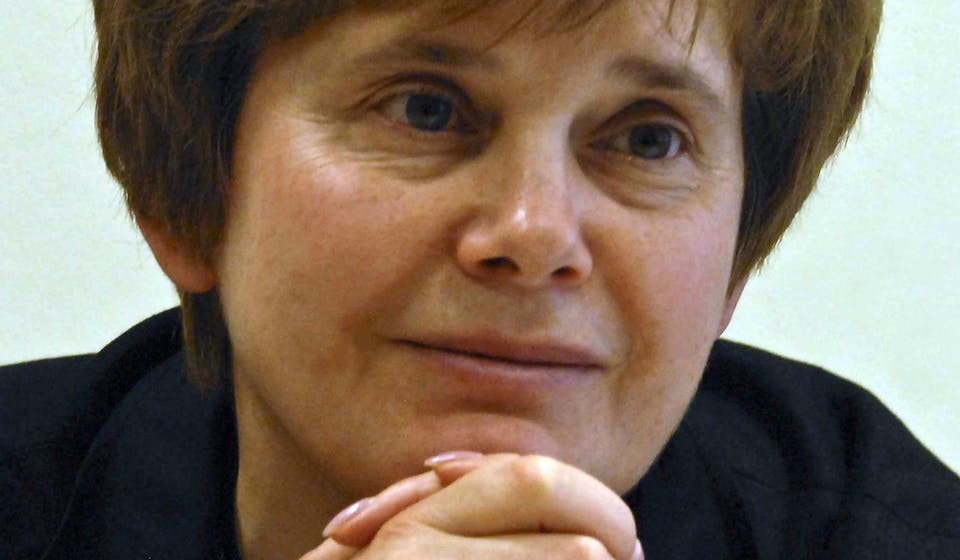 IRINA PROKHOROVA is a literary critic and cultural historian, and editor-in-chief of the magazine and publishing house New Literary Observer. She has been the recipient of numerous awards for her work, including the Liberty Prize for her contribution to the development of Russo-American cultural relations, the Andrei Bely Prize for literature, and in December 2012 she was made a Chevalier de la Legion d'Honneur. She came to international prominence in 2012 when, with her brother Mikhail Prokhorov standing for the presidency, she took part in a live debate against the filmmaker and Putin supporter Nikita Mikhalkov.