1212. The forces of Christendom are on the march again. There is much to avenge. Twenty-five years ago, the Christian army lay slaughtered on the desolate plain of the Horns of Hattin. Mighty Saladin, ruler of the Moslem world, went on to capture Jerusalem, crush the Crusaders and push back the remnants of the Latin empire to a thin line of threatened coastal forts. The Holy Land seemed lost. But now the Pope has called for crusade. Many take the cross for pilgrimage and battle. Among them is Otto, a young noble heading for the Holy Land in search of his vanished Hospitaller Knight father, and Brother Luke, a mysterious Franciscan on a mission of his own. And then there are the children, tens of thousands of them, pledged to recapture Jerusalem and find the True Cross, the holiest of relics lost to the forces of Islam. But what begins as a religious quest will turn into a harrowing nightmare of hardship and danger. For dangers press in and the way ahead is perilous. Some will not survive. What they seek is Truth. What they find is Hell. 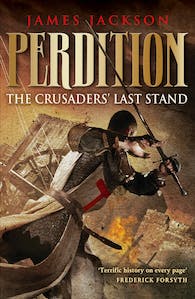 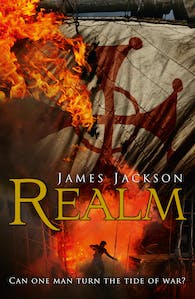 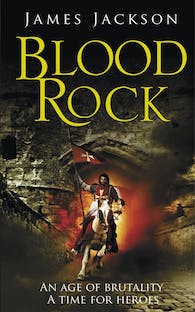 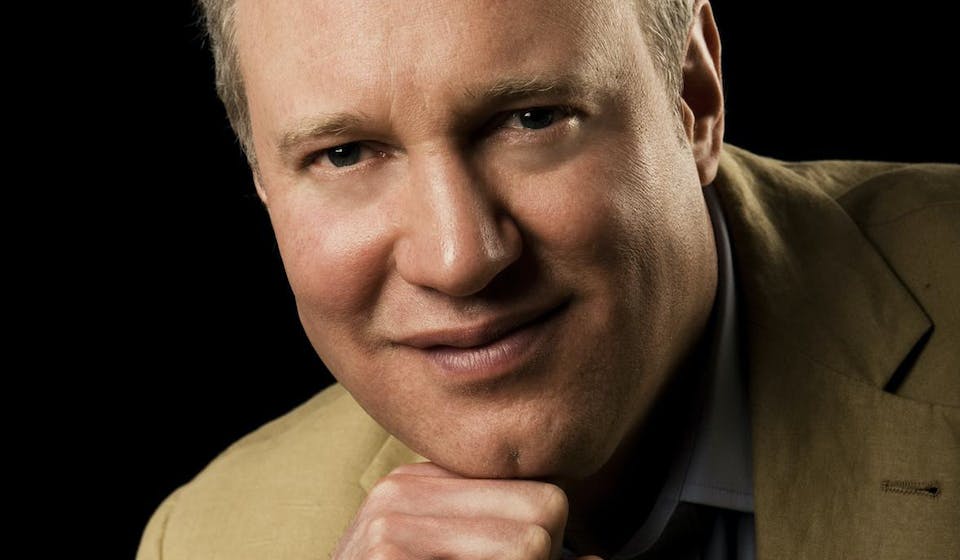 James Jackson has written six pervious thrillers including the acclaimed BLOOD ROCK, PILGRIM, REALM and PERDITION (all available from John Murray). His non-fiction works include The Counter-Terrorist Handbook. A former political risk consultant and a postgraduate in military studies, he was called to the Bar, and is a member of the Inner Temple.