This is a collection of ghost stories based on a mixture of local history and folklore. The stories are from past and present. Some, such as "The Hauntings of Glamis Castle" or "The Tale of Major Weir" are well known, while others are less familiar, such as "The Deil of Littledean".

With its rich folklore and diverse cultural and religious heritage, Scotland has been a notoriously fertile haunting ground for the recording and transmission of ghost stories down the centuries, those of both well-documented lineage and accumulated legend.

Inheriting the tradition of Hugh Miller, the nineteenth century folklorist and stonemason (whose own haunted life is the subject of the opening chapter), James Robertson has, where possible, researched the original or oldest written source and visited the site of each story to compile the most comprehensive and authoritative collection of the Scottish supernatural. Some of the stories gathered here are deservedly famous, such as those associated with Glamis Castle or the tale of Major Weir, while others ('The Deil of Littledean' and 'The Drummer of Cortachy') are less familiar or even contemporary accounts related to the author personally - but all are equally intriguing and fascinating reflections of the culture and period to which they belong.

Neither a wary sceptic nor a fanatical believer, but an advocate of the validity of individual experience of the strange and unexplainable, James Robertson's Scottish Ghost Stories is an imaginative and chilling recasting of an established Scottish ghost-hunting and story-telling tradition - a homage to the particular mystery and character of a land which continues to produce ghosts whether from den to glen, Highlands to Lowlands, Catholic to Protestant.

After the Civil War 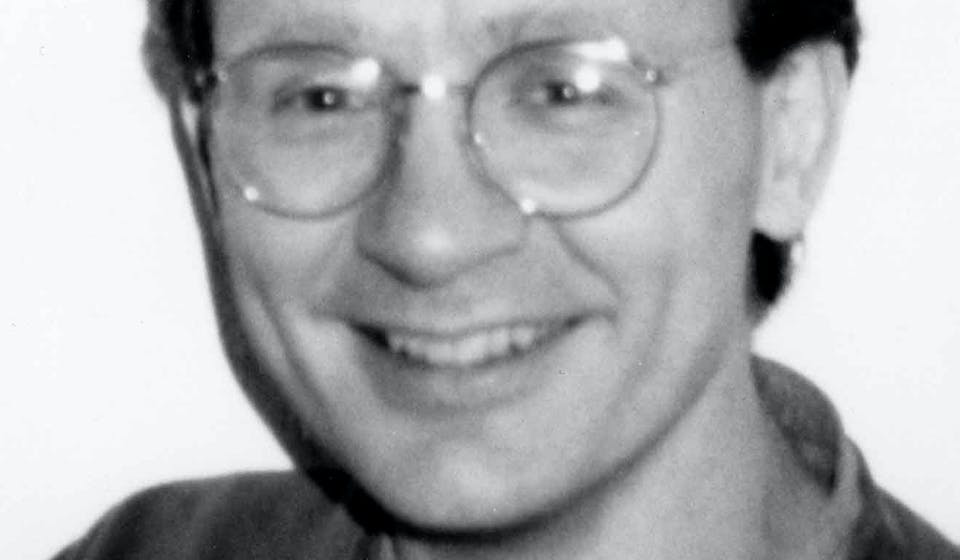 James Robertson has travelled widely and had a number of jobs, including ice-packer, fruit-picker, publisher's rep and also worked for eight years in Waterstones in Glasgow and Edinburgh. He is now a full time writer.