The mutilated body of a senior banker is found on a remote Kent beach. Could the man's death be linked to the scandal engulfing his employer, a global investment bank created by the CIA to help it track terrorism financing?

Kate Pendragon, a financial analyst seconded to MI5, discovers that the bank is close to collapse, something that threatens to bring down the CIA. Elsewhere, intelligence is gathered on an Islamic terrorist cell intent on triggering a nuclear catastrophe to rig the world's financial markets rigged, it would appear, by the Americans.

But will rogue agents in the CIA really allow the disaster to happen in order save their bank?

Pendragon believes the intelligence community on both sides of the Atlantic could be falling for a sophisticated hoax. Only, no one is listening to her. And the clock is ticking... 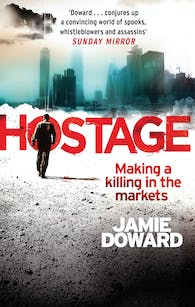 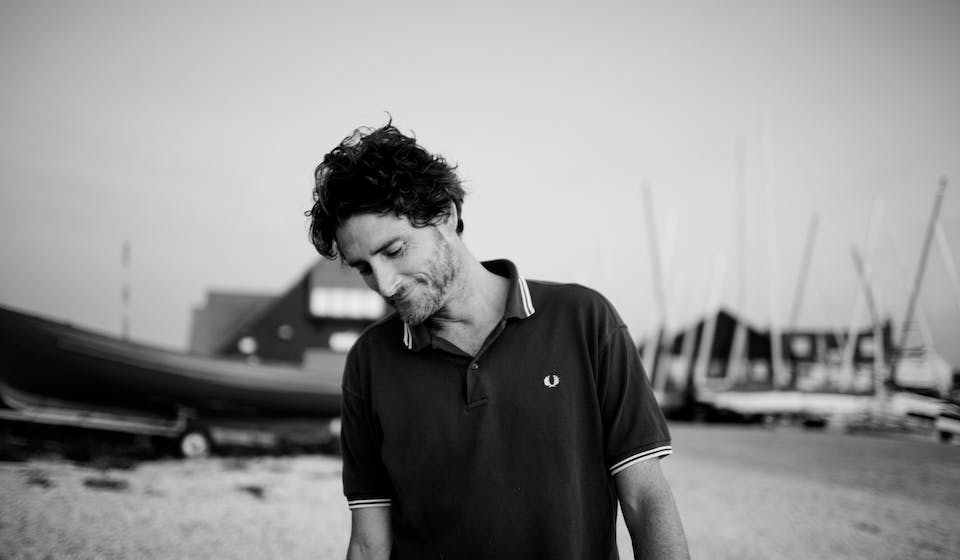 Jamie Doward has been a journalist on the Observer for nearly twenty years. In his career, he has worked as a business reporter, the Home Affairs editor, the Religious Affairs correspondent, the Social Affairs Editor, the diarist and the Senior Reporter.