The final book in this explosive new military science fiction series from one of the brightest new stars in British science fiction - perfect for fans of James S. A. Corey and Jack Campbell

Following Artefact and Legion, ORIGINS is the third and final book of the Lazarus War, an action-drenched space adventure series from one of the most exciting new voices in science fiction.

For someone who has died and come back as many times as Conrad Harris, the nickname Lazarus is well-deserved. His elite military team are specialists in death - running suicide missions in simulant bodies to combat the alien race known as the Krell. But now the Krell Empire has wreaked such devastation that military command is desperate for a new strategy against the alien foe.

Harris and his team are being sent on a mission that could finally turn the tide of the war. Intelligence has been uncovered that indicates the location of the UAS Endeavour, a ship that went missing years ago deep in Krell territory. The ship could hold secrets to harnessing an ancient alien technology - possibly the most powerful weapon in the known universe. But if this power falls into the wrong hands, the consequences for humanity are unimaginable . . . 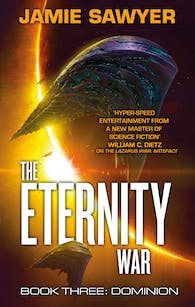 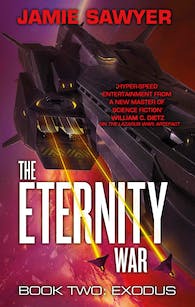 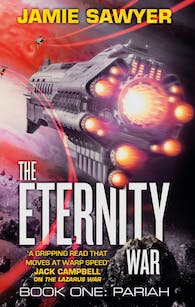 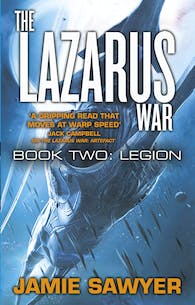 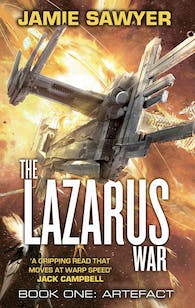 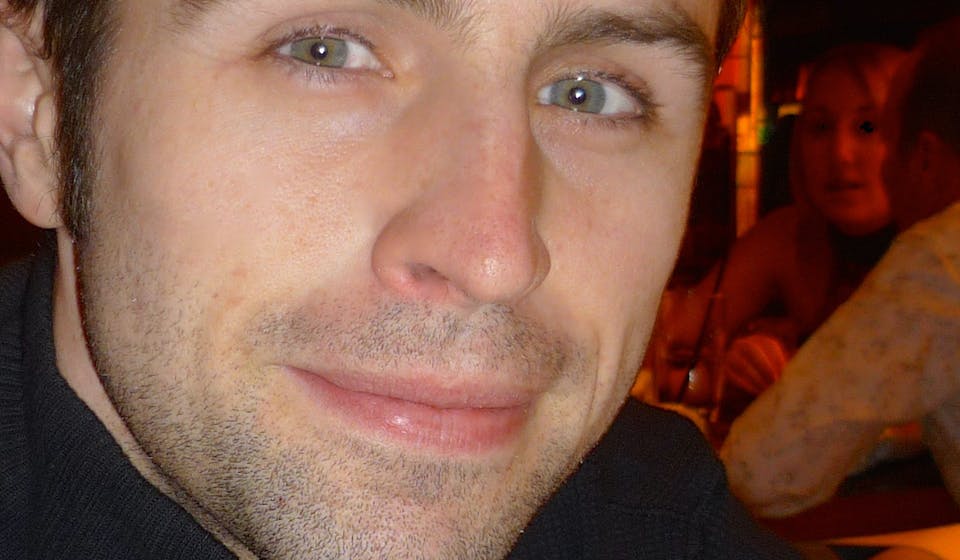