Plain Pleasures: With an Introduction by Chris Power

'Readers who've not yet read Jane Bowles are almost to be envied, like people who've still to read Austen or Mansfield or Woolf' ALI SMITH

Seven short stories by the author of TWO SERIOUS LADIES

'The most important writer of prose fiction in modern American letters' Tennessee Williams
'A modern legend' Truman Capote
'Bowles is a master of the unforgettable phrase that no one else could have written' William S. Burroughs
'A dizzyingly original stylist' New York Times

"It's the truth," the women said from their mattress "Everything is nice".

Alva, a widow, states a preference for plain ordinary pleasures - only to get drunk and flirtatious, and pass out in a strange bed when she is asked out for the evening.

Sadie, a spinster, goes to a holiday resort complete with pine groves, marshmallows and respectable clientele - to bring her nervous sister home, but instead comes to an eerie end herself.

Mary, a little girl, spends her days in a clay pit leading an imaginary army of hard-muscled men. But hen a strange boy invades her headquarters, Mary abandons her soldiers to follow him home.

With an introduction by Chris Power
A W&N Essential Two Serious Ladies: With an introduction by Naoise Dolan

Praise for Plain Pleasures: With an Introduction by Chris Power 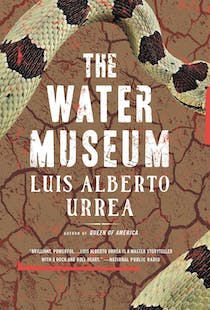 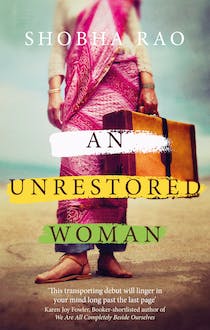 An Unrestored Woman: And Other Stories 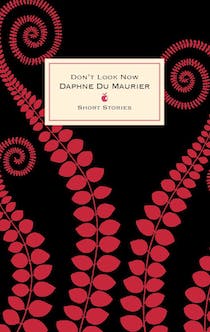 Don't Look Now And Other Stories 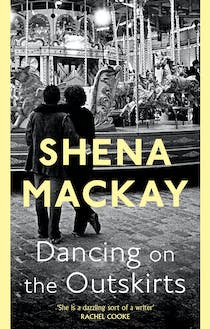 Dancing On the Outskirts 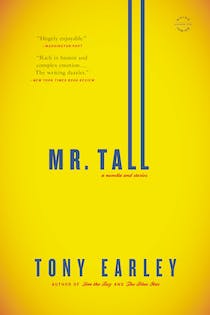 Mr. Tall: A Novella and Stories 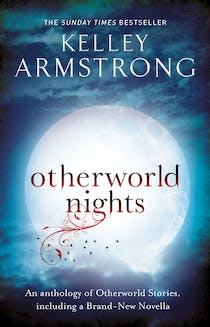 Otherworld Nights: Book 3 of the Tales of the Otherworld Series 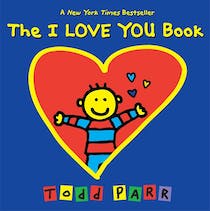 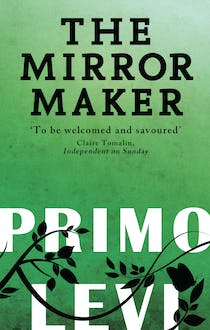 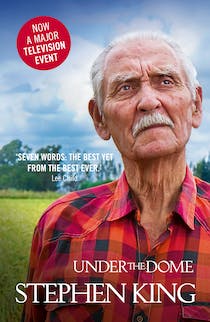 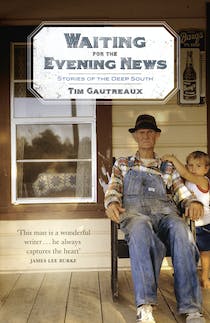 Waiting for the Evening News: Stories of the Deep South 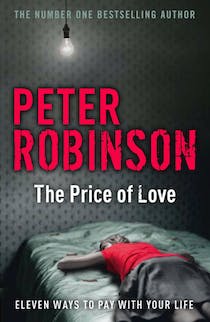 The Price of Love: including an original DCI Banks novella 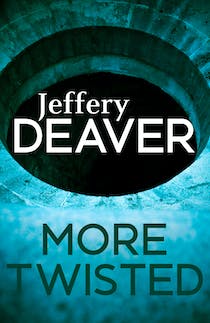 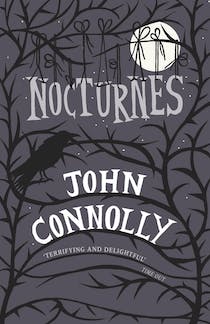 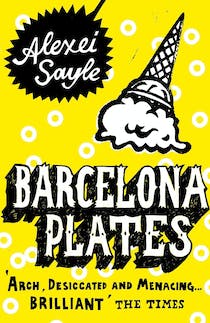 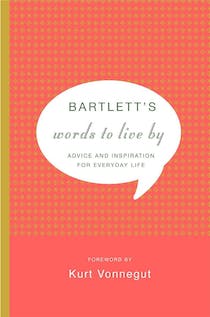 Bartlett's Words To Live By: Advice and Inspiration for Everyday Life 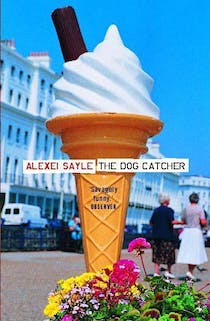 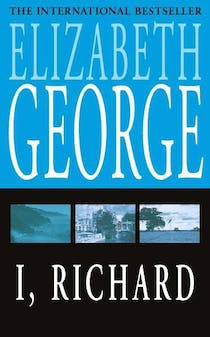 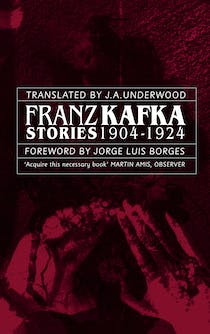 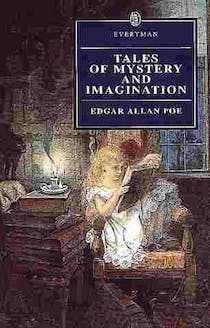 Tales Of Mystery And Imagination